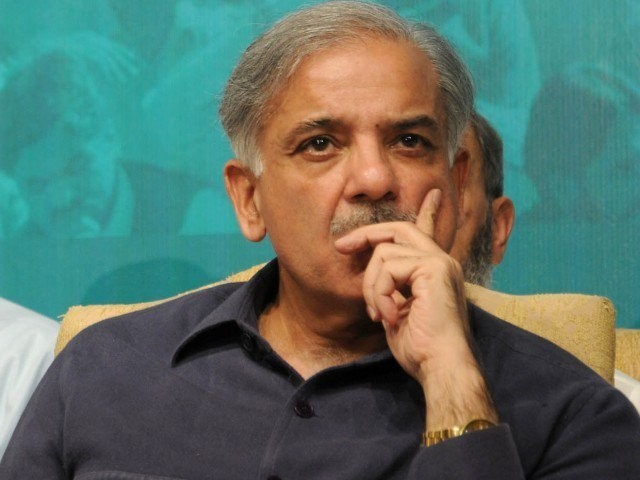 Pakistan Muslim League-Nawaz (PML-N) President and Opposition Leader in the National Assembly Shehbaz Sharif, while presenting a crucial testimony concerning the Chiniot mines at the NAB court on Wednesday, said that the agreement done in 2007 was in violation of the law.

During the proceedings of the NAB court in the money laundering case, Shehbaz came to the rostrum and thanked the court for issuing orders regarding his medical needs. He requested for 3 minutes to present his case because he wanted to personally present important details regarding the Chiniot mines. He said that the contract was awarded without any bidding to an American citizen who was the brother of the Pervez Musharraf’s secretary. He said that he had exposed these violations, not the NAB.

Shehbaz said that he stood up against political and non-political pressure to cancel the corrupt contract, which was being forcibly pushed through. He said the NAB did not take any action against the minister concerned but had now filed a reference. He said that he doesn’t claim to be a saint but he surely had shed sweat and blood for the country and stopped an open attempt at robbing national wealth.

The PML-N president said Arshad Waheed had 80 percent shares in the 2007 contract, while Punjab only had 20 percent. He said he took action against this, over which Arshad moved the high court. The high court questioned as to how the Punjab government’s assets were transferred to an individual.

In 2010, a court order blocked the way of massive robbery on the nation’s resources, he said.

He stressed that he got $640 billion of the nation back by cancelling the contract in 2008 and then awarding it in accordance with the law. News desk