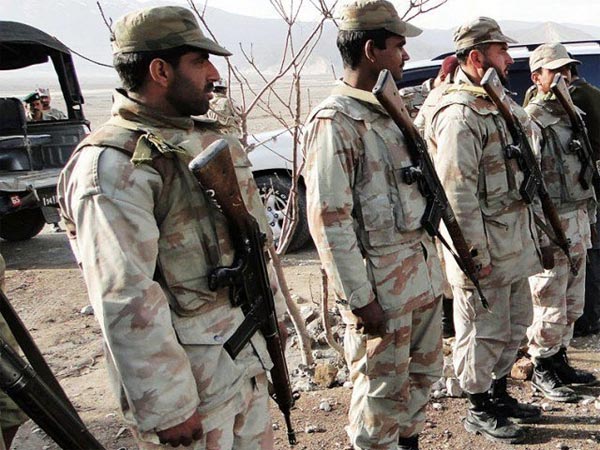 A soldier of Frontier Corps (FC) embraced martyrdom when terrorists from Afghan side of Durand Line fired across the international border on a military post in Mohammad district, said the Inter-Services Public Relations (ISPR) on Wednesday. According to the ISPR, terrorists from Afghanistan targeted a military post in Mohammad. Pakistani troops responded promptly, said the ISPR, adding during the exchange of fire, FC soldier Sepoy Fazal Wahid, 25, received bullet injury and embraced martyrdom. The martyr was a resident of Shangla, Swat, said the ISPR. Pakistan has consistently been raising the issue with Afghanistan authorities for effective border management on their side of the border to check cross border terrorist incidents. Recently, Pakistan has completed the work of fencing the border to block the movement of militants. Earlier on November 3, 2020, an FC soldier was killed in a cross-border firing from Afghanistan. The statement by the ISPR had said the terrorists fired from the Afghan side targeting a security forces’ border post on the bilateral border in the Manzaikai sector in Zhob area of Balochistan. A soldier of Frontier Corps, a paramilitary force, was martyred while two soldiers got injured.