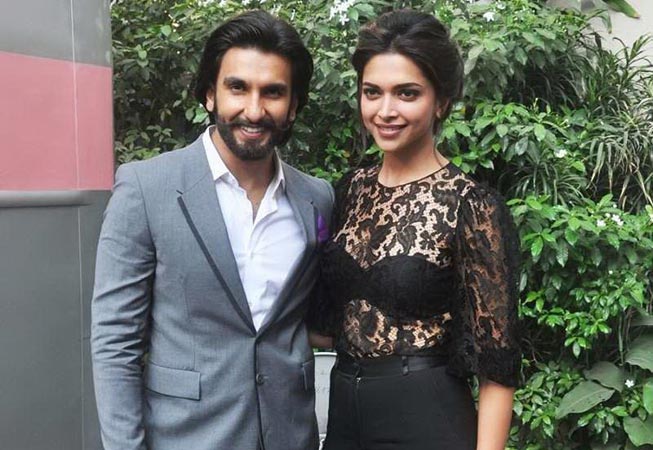 Ranveer Singh and Deepika Padukone will ring in 2021 together at an undisclosed location.

The two took off on a romantic holiday to celebrate New Year. They were seen at the Mumbai airport on Tuesday morning, as they walked hand-in-hand to the terminal.

Both Ranveer and Deepika kept their travel attire comfortable. While she wore a beige jumpsuit with a long brown coat, he wore a checked jumper and pants with a beige coat. They also wore face masks for protection amid the Covid-19 pandemic.

Ranveer and Deepika wrapped up their professional commitments before leaving for their holiday. While he shot for Rohit Shetty’s Cirkus, she wrapped up Shakun Batra’s as-yet untitled domestic noir and reportedly also finished the first schedule of Siddharth Anand’s Pathan, which is said to be Shah Rukh Khan’s next.

Meanwhile, Ranveer and Deepika are awaiting the release of their fourth film together, 83. Directed by Kabir Khan, the film chronicles the Indian cricket team’s unexpected victory at the 1983 World Cup. While Ranveer plays former captain Kapil Dev, Deepika will essay his wife Romi Bhatia. The film has an ensemble cast, including Boman Irani, Pankaj Tripathi, Saqib Saleem, Ammy Virk, Harrdy Sandhu and others.

While 83 was originally slated to hit the theatres in April, it has been delayed due to the Covid-19 pandemic. According to trade analyst Taran Adarsh, the film will release in the first quarter of 2021, although the makers are yet to zero in on a date.

an interview that her real-life equation with Ranveer will not be seen in 83. “As actors, you don’t think about your personal equations while doing a film. You are fully focused on the moment and the character. You cease to exist as the person you are and only live the character that you are playing. Our personal equation won’t have any role to play in this film,” she said.