‘We ran out of options’ : coronavirus wreaks havoc on low-wage christian workers

Christian men and women working at the lowest ranks like janitors, cleaners, sweepers, and sanitation workers were most at risk of getting infected with Coronavirus due to unavailability of safety kits.

“I was saving up for my marriage, but had to spend it all to survive quarantine,” said Kishwer Iqbal, who grew jobless due to the pandemic. “I was earning a sufficient amount to support my family before the COVID-19 had hit Pakistan but the scenario changed for the worse as one of my brothers, toiling as a daily wage worker, also lost his job” she added. Kishwer is 27, residing in a Christian community known as 66 Quarters near sector G-7/2 in Islamabad. “I used to work at a beauty salon in Islamabad but all the parlors and barbershops were shut down as per government orders”, she informed. 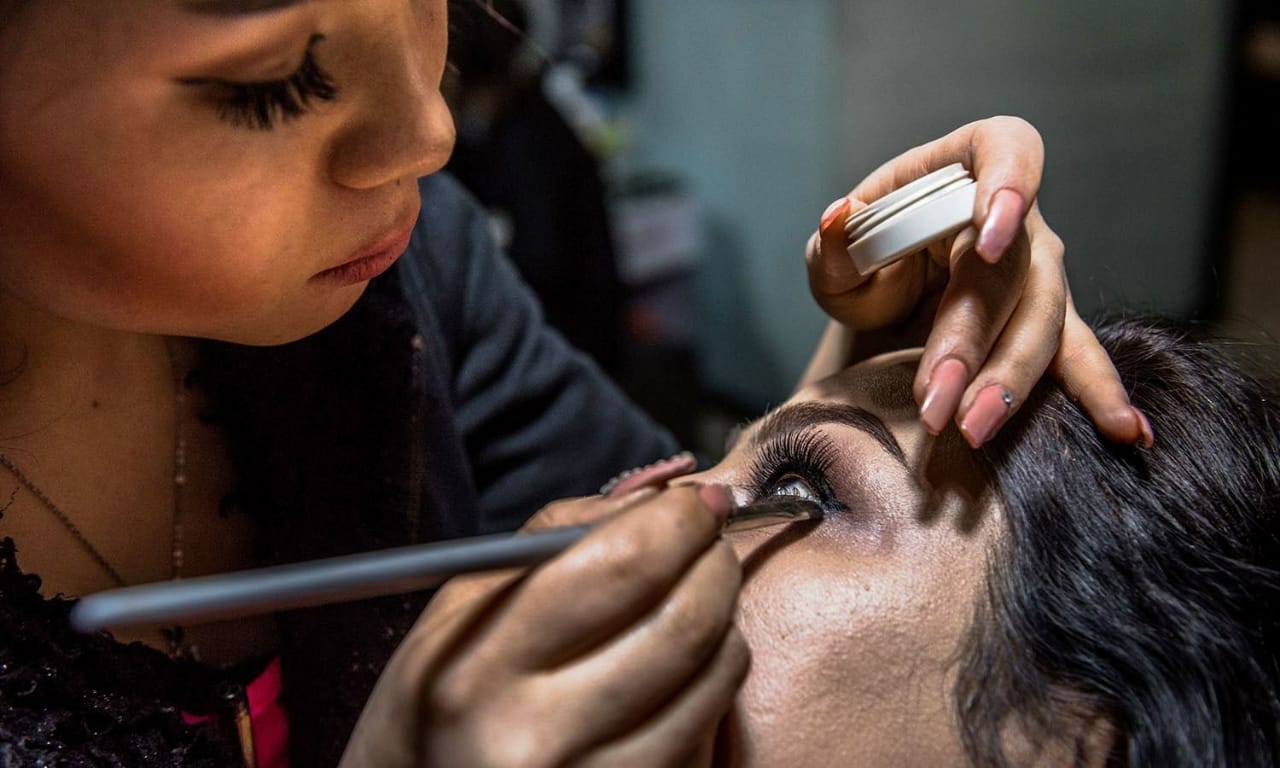 A strict lockdown was imposed on gatherings at public places and marketplaces, which explains why the beauty salons remained closed between the months of March and September – the services offered at salons involved close contact with the clients.

“I have another sibling who luckily didn’t lose his job and works at a formal workplace but it was impossible for a large family like ours to pull through these times on one person’s earning”, Kishwer shares further from her family’s story of struggle. Theirs might just be one small specimen from a larger christian community trying to survive the effects of pandemic.

Another young woman from the same neighbourhood, Uzma was also employed at a hairdressing salon in Islamabad. Uzma Asif, 30, is a mother of two. But the shutdown had sent her home. Her husband worked as a labourer and lost his job as well due to the pandemic. The external conditions unfolded unfavourably for their survival. Uzma’s husband borrowed his brother’s car to provide long route cab services from Islamabad to other cities and make some money. But the travel restrictions across the country didn’t let him get many rides. Eventually borrowing money from their relatives was the only practical option for the family.

After the lockdown was eased in August 2020, salons, transport service, food courts and other public places were opened once again. Women working at the salons had to rejoin their workplaces if they were to get paid. Although a few of them felt reluctant to resume for the fear of contracting the infectious disease, they had no other option but to voluntarily enter the zone of exposure.

“I was called on by my employer on alternate days and I was told that I’ll only be getting paid for the days I was providing services on. Despite the health concern, I could not say NO because I was scared of losing the job again”, expressed Uzma. “This dramatic cut in the earnings caused us to improvise in a variety of ways”, she added.

“The salon owner provided us with face masks and hand sanitizers”, told Kishwer. “Most of us experienced an internal cringe while providing close contact services to the clients”, she said and reiterated the need for girls like her to continue earning for the families.

A massive majority of the janitorial staff comes from the Christain community. “What breaks my heart is the manner in which our community was ignored during the spread of Coronavirus in Pakistan. We didn’t even get a single day off and had to interact with hundreds of people on a daily basis without any safety kits”, told Amin Masih, a 52-year-old janitor who belongs to Hansa Colony of sector G-8/, Islamabad, a locality with christians’ concentration.

“I have been working for CDA (Capital Development Authority) for the last 32 years, as a permanent employee but I was not allowed to stay home for even a day. Not only me, the other sanitary workers were treated just the same. We had just received a single disposable mask and a small bottle of hand sanitizer, and there was no option but to work without precautions”, he said. While the entire world was in quarantine, these sanitary workers were busy cleaning day in day out, exposed and at risk.

Iqbal Masih, 51, works for the same company as Amin and has been serving as a cleaner for the last two decades. “I work on contractual basis which is why it was even a tougher task for me to request a leave or take a day off.” told Iqbal. “Working without safety kits added to the ordeal”, he added with a sigh.

As members of Christian community in Pakistan these men and women were already struggling to survive under the multiple layers of marginalization and the Coronavirus pandemic only added another filter to that. The government and the civil society should be more mindful of vulnerable minorities in Pakistan and work towards taking concrete steps that would ensure their protection and growth in our shared social cosmos.

The blog has been published in collaboration with Ravadar – a series that documents the lives of religious minorities in Pakistan.