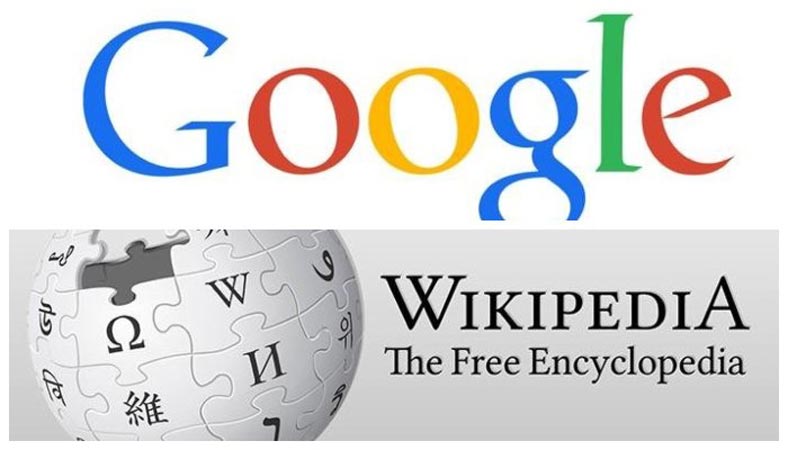 The Pakistan Telecommunication Authority (PTA) has issued notices to Google Inc and Wikipedia for ‘disseminating sacrilegious content’ through the two platforms, it emerged on Friday.

In a press release, the authority said it has been receiving complaints regarding “misleading search results associated with ‘present khalifa of Islam’ and an unauthentic version of the Holy Quran uploaded by the Ahmedi community on Google Play Store”.

Being a matter of a very serious nature, the PTA has approached Google Inc with directions to immediately remove the unlawful content, the statement said. “The platform has been issued the notice under the Removal and Blocking of Unlawful Online Content (Procedure, Oversight and Safeguard) Rules 2020 to remove sacrilegious content to avoid any legal action by the regulator.”

The authority added that complaints were also received regarding hosting blasphemous caricatures of Holy Prophet (Peace Be Upon Him) and dissemination of “misleading, wrong, deceptive and deceitful information” through articles published on Wikipedia portraying Mirza Masroor Ahmad as a Muslim.

“After extensive communication on the matter, Wikipedia has been finally served with the notice to remove the sacrilegious content to avoid any legal action,” the statement said. In case the platforms remain non-compliant, the PTA shall be constrained to initiate further action under Prevention of Electronic Crimes Act 2016 (PECA) and Rules 2020, the statement said.