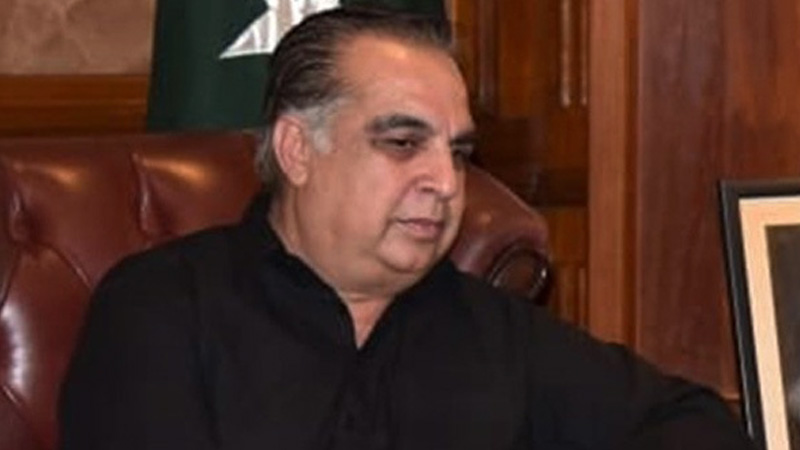 Sindh Governor Imran Ismail on Friday backed the stance of Muttahida Quami Movement-Pakistan (MQM-P) on census 2017 and said the objections raised by the party are genuine and the PTI would address them.

Talking to a private television channel, Imran Ismail said the MQM-P is an important ally of the ruling PTI and added that “there’s an excellent understanding” between the two coalition partners.

“The concerns expressed by the MQM-P are genuine and were raised by some PTI members as well,” he said. “Other parties have also objected to it.”

It may be noted here that both MQM-P and PPP had expressed reservations over the census results and its approval.

He stressed the ruling coalition will remain intact and the government will address the issue. He explained that the federal cabinet had approved census keeping in view the upcoming local bodies polls.

“There is no time left to conduct another census,” he said. “So, the government will repeat the exercise in 2022 before the next general elections and remove all discrepancies in the method to ensure transparency. ”

Meanwhile, Sindh government Spokesperson Murtaza Wahab said Friday that the MQM-P, instead of coming out on the streets, should leave the federal government.

Speaking about the census, he claimed that he could prove that the province’s population was inaccurately counted and that Sindh would write a letter to the federal government in this regard.

“The federal cabinet is making unconstitutional decisions during Imran Khan’s rule,” he said.

His comments came after MQM-P leader Khalid Maqbool Siddiqui threatened the government to take to the streets if their demand to reject the 2017 census was not met. Siddiqui had cited inaccuracies in the census result, saying that the population of Sindh’s urban centres were shown to be 25% less than their actual count.