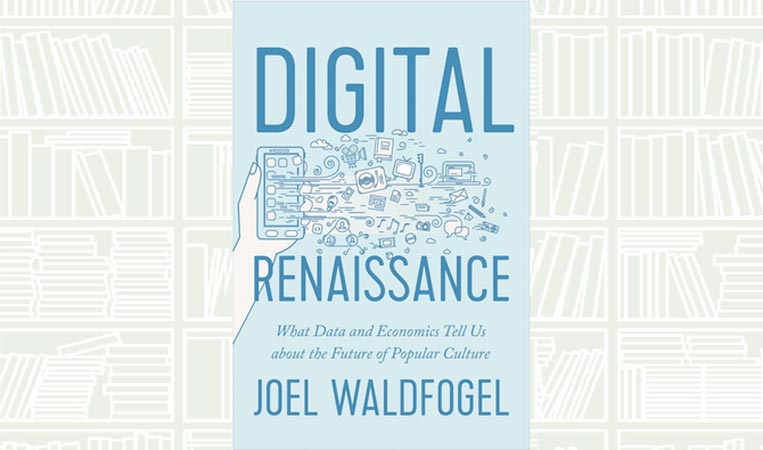 The digital revolution poses a mortal threat to the major creative industries — music, publishing, television, and the movies. The ease with which digital files can be copied and distributed has unleashed a wave of piracy with disastrous effects on revenue.

Cheap, easy self-publishing is eroding the position of these guardians of culture. Does this revolution herald the collapse of culture, as some commentators claim? Far from it.

By reducing the costs of production, distribution, and promotion, digital technology is democratizing access to the cultural marketplace. More books, songs, television shows, and movies are being produced than ever before.

Waldfogel finds that the new digital model is just as successful at producing high-quality, successful work as the old industry model, and in many cases more so.