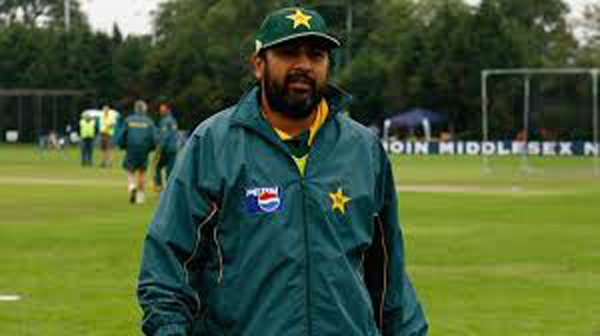 LAHORE: Former cricketer Inzamamul Haq believes left-arm pacer Mohammad Amir might regret his decision to take an indefinite break from international cricket after reservations with the national team management. While speaking on his YouTube channel, Inzamam termed Amir’s decision ‘emotional’, while advising the pacer to amicably sort out his issues with the Pakistan team management. “I think Amir got too emotional and people close to him should advise that people often regret taking hasty decision during an emotional phase,” Inzamam said. “If Amir was not comfortable with the team management or Waqar Younis, he could have talked to Misbahul Haq, who is the head of team management at the moment. He could have also approached the PCB if he didn’t get a response from Misbah. The caliber of player Amir is, he should have a belief in his abilities to make a comeback and serve Pakistan for more years,” he added. The fast-bowler has arrived in Karachi after participating in the recently concluded Lanka Premier League (LPL) in Sri Lanka and will depart for Lahore where he intends to make a more detailed statement regarding the matter. Meanwhile, the Pakistan Cricket Board (PCB) has termed it a ‘personal decision’ from Amir, which they respect. The Pakistan pacer featured in 36 Test matches, bagging 119 scalps, over the course of his career, after making his debut against Sri Lanka in 2009. He has also played 61 ODIs and 50 T20Is in his limited-overs career, taking 81 and 59 wickets respectively.