This day, 79 years ago, I made my radio debut: Lata 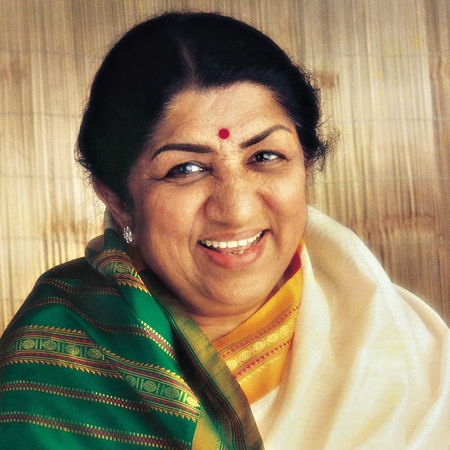 Did you know that 79 years ago on December 16, legendary singer Lata Mangeshkar sang on the radio for the first time?

Taking to Twitter, the Nightingale of Indian cinema apprised her fans that this day marks her debut on radio. The ‘Ek Pyar Ka Naghma Hai’ singer wrote in Hindi which roughly translates to, “Today, 79 years ago, on December 16, 1941, I sang on the radio for the first time. I sang two Natyageet. When my father heard them, he was very happy. He told my mother, ‘I felt immense pleasure listening to Lata on the radio. Now, I don’t have any worries'”.

Her father, Dinanath Mangeshkar, was a renowned classical singer who trained Lata Mangeshkar from a very young age.

The doyen of music’s reminiscing tweets are a treasure trove for her fans. She frequently shares many past tales on her Twitter handle. This is how she wished her younger sister and singer Usha Mangeshkar on her birthday. Lata Mangeshkar has sung songs in Hindi, Marathi, Bengali and many other regional languages. She is also the recipient of prestigious awards like Bharat Ratna, Padma Vibhushan, Padma Bhushan and Dadasaheb Phalke Award to name a few.