JAMSHORO: The University of Sindh organized a walk on the eve of the sixth anniversary of the APS Peshawar here on Wednesday. 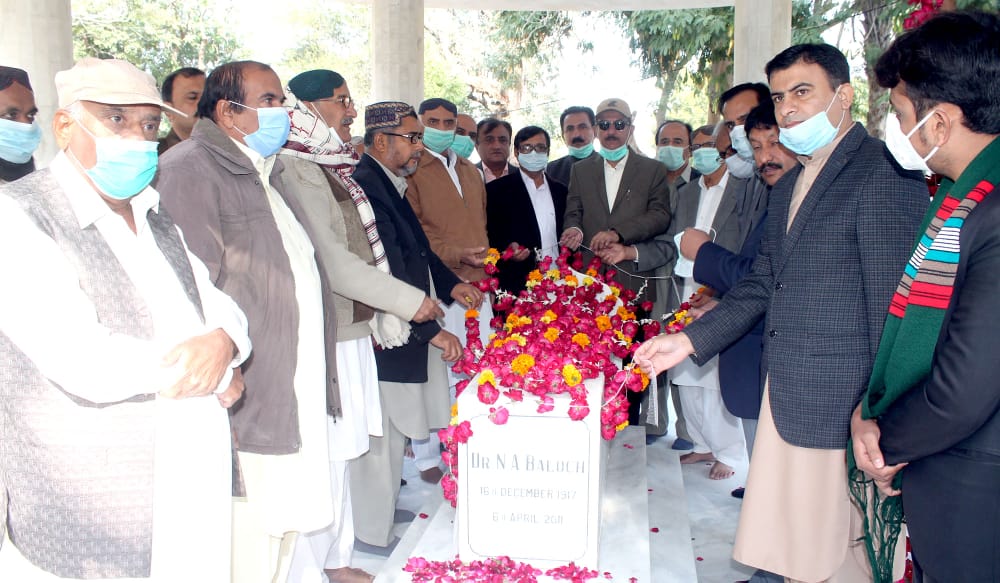 Led by SU vice chancellor Prof. Dr Fateh Muhammad Burfat, the rally was emerges from Zero Point and culminated at the Central Library where the walk converted into a demonstration. Addressing the participants, the vice chancellor Prof. Dr. Fateh Muhammad Burfat said that the stakeholders of the University of Sindh had not forgotten the martyrs of the APS tragedy adding that the innocent children sacrificed their lives for the sake of the country for which they will always be remembered.

Remembering the martyrs, he paid his respects to the ­victims of the APS attack and said that the nation will always remember the ­tragedy.

“The six terrorists affiliated with the banned Tahreek-i-Taliban Pakistan conducted the attack on the school and martyred 132 innocent students and 17 staff members in 2014. It was a cowardly assault which itself annihilated the attackers and united the Pakistani nation against the inimical forces”, he said.

The vice chancellor recalled that he was accidently in Hayatabad, Peshawar when the attack took place adding that he saw terrible scenes after the incident but it had united the nation in its fight against terrorism.

“We share the grief of the bereaved families and pray to Allah Almighty to grant them the courage and fortitude to bear this loss with equanimity”, Dr Burfat said and added that the nation was still in a state of shock and sorrow over the brazen attack targeting the innocent schoolchildren.

He said that extremism and terrorism were the enemies of peace and human development. Those who facilitated and sponsored the scourge of terrorism had committed crimes against humanity and it was the responsibility of the nation to say ‘never again’.