Ashanti tests positive for coronavirus ahead of singing contest 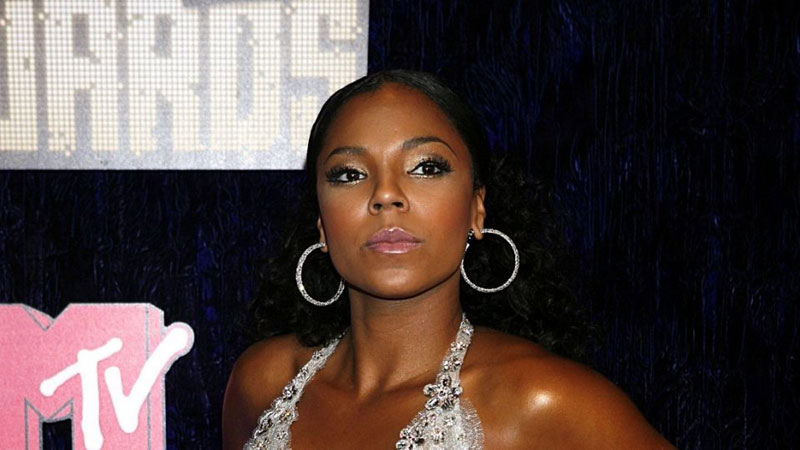 Singer Ashanti has tested positive for Covid-19, which has led to the postponement of a competition between the American and Keyshia Cole. Ashanti, 40, said in a statement on Instagram that she had tested positive to the illness but was “ok and not in any pain”. She said she was trying to “figure it all out” in order to take part in the singing competition, which was to be hosted by streaming series Verzuz TV, with Cole singing from her own home. But soon afterwards, Verzuz posted its own statement saying the event would be postponed as “we cannot put anyone at risk in the process”. “Get well soon, Ashanti,” the statement on Instagram added. A future date for the competition has not been given. Ashanti was discovered as a teenager and was the first female artist to occupy the top two positions on the US Billboard Hot 100 chart simultaneously when Foolish and What’s Luv? were at numbers one and two, respectively, in 2002. She had her biggest hit in the UK in 2004 with the single Only U, which made it to number two. Verzuz was created during the pandemic by producers Timbaland and Swizz Beatz. It has previously featured duels between Erykah Badu and Jill Scott, Ludacris and Nelly, as well as Brandy and Monica. Ashanti’s announcement came just hours after the death of country music star Charley Pride, 86, from coronavirus complications.