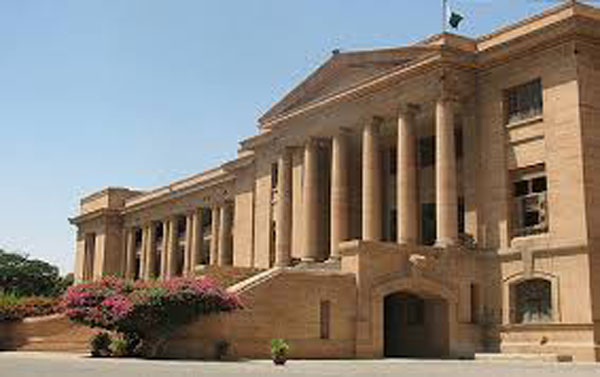 The Sindh High Court (SHC) on Wednesday issued notice to the federal government seeking its reply over an agreement it signed for a desalination plant installation at Bundal island.

A petition in the high court pleaded that the Attorney had earlier assured the learned court that all stakeholders will be taken into confidence over any development on the islands.

“The federal government has summoned tenders for construction activities and signed an agreement for installation of desalination plant at Bundal Island,” the petitioner said.

“The government’s issuance of tender and MoU signing for desalination plant is a matter of concern,” petitioner further said. “Presently no tenders issued only a study being conducted with regard to garbage,” Additional Attorney General apprised the court.

“Attorney General had assured that no work took place on islands without keeping the government of Sindh in loop,” the court observed. “You are signing agreements and will say tomorrow that these are international agreements and nothing could be done now,” the bench further remarked.

While accepting the plea for hearing the court issued notice to the federal government seeking its reply by January 15, over the desalination plant agreement.

Earlier in a petition it was claimed that the ordinance promulgated by President Dr. Arif Alvi on August 30 is illegal and unconstitutional saying the federal government couldn’t undertake projects on the islands, Bundal and Buddo, along the Karachi coast, which fall within the territorial jurisdiction of the Sindh province. The petitioner urged the court to declare the ordinance unlawful and unconstitutional.

Pertinently On August 30, the president had promulgated the ordinance for establishing Pakistan Islands Development Authority for “development and management of islands in internal and territorial waters of Pakistan.”