In conservative Indonesia, a gay ex-policeman takes his battle to court 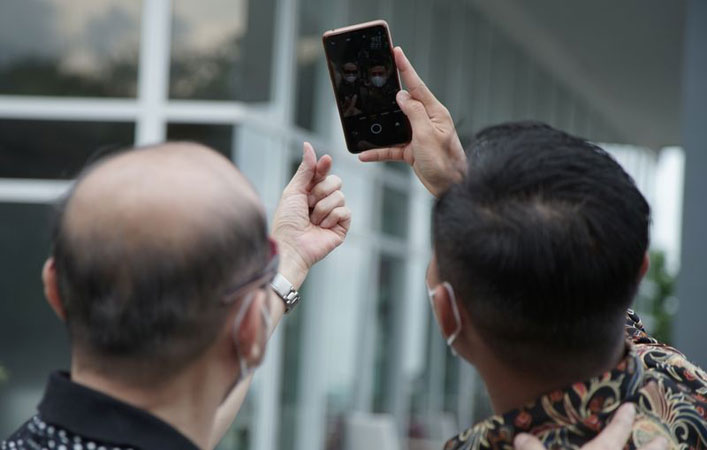 The first gay Indonesian policeman to sue the conservative country’s police force for wrongful dismissal due to sexual orientation was back in courts this week, determined to be reinstated.

Tri Teguh Pujianto, a 31-year-old former police brigadier was fired in 2018 after 10 years on the job, after police in a different town apprehended him and his partner on Valentine’s Day when they were saying goodbyes at his partner’s workplace.

The landmark case in the world’s largest Muslim-majority nation was initially thrown out last year after a judge told Teguh he had to wait until the police internal appeals process was completed.