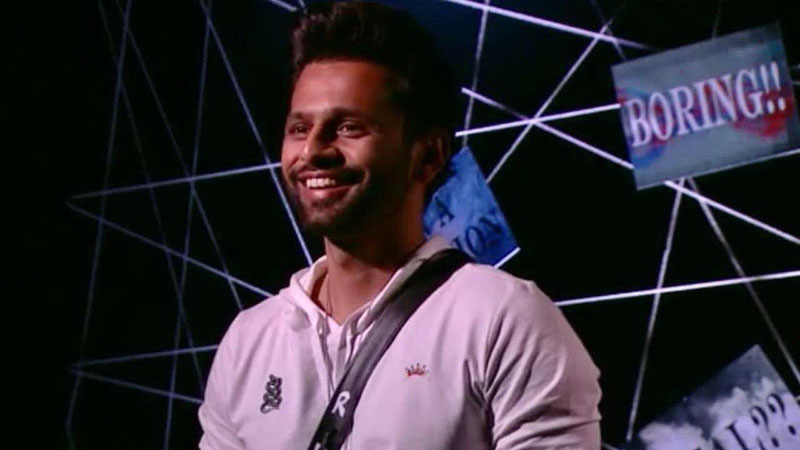 Singer Rahul Vaidya on Sunday voluntarily left ‘Bigg Boss 14’ before the finale as he was feeling ‘homesick’.

When the host Salman Khan asked Rahul if he would walk out if given a chance, he turned emotional and said yes.

Rahul told Salman that he was feeling lonely in the show and should not be judged by his lack of performance in the last task. However, he did not want to continue either.

The singer’s decision to opt out of ‘Bigg Boss 14’ has left netizens shocked. Celebs such as Aly Goni, Gauahar Khan and Kamya Punjabi also reacted to his exit and expressed their disappointment.

Ex-contestant Kamya Punjabi said that Rahul was a “strong” contestant.

“Never happened in the history of #BiggBoss contestants are walking out of the show that too stronger ones, I can imagine what mental trauma they would have gone through to take such a drastic step! Dear @rahulvaidya23 tumne bhi trophy plate meh sajaa ke de di,” she tweeted.

Gauahar, who entered season 14 as a ‘toofani senior’ for the initial few weeks, quoted Kamya to ask, “What?? Why did he walk out????”.