Ankita shares a glimpse of her tribute to Sushant Singh Rajput 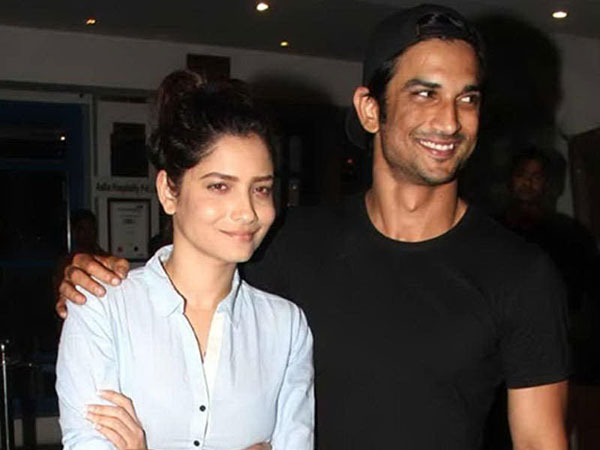 Actress Ankita Lokhande has shared a sneak peek of her performance at Zee Rishtey Awards 2020, in which she has paid tribute to late star Sushant Singh Rajput. In the videos posted by Ankita, she can be seen dancing to the ‘Jab Tak’ song from ‘MS Dhoni: The Untold Story’ on stage.

“Glimpse,” she captioned her post, adding a heart emoticon.

Over the weekend, Ankita Lokhande had shared that she would also enact her role of Archana from her and Sushant’s top show ‘Pavitra Rishta’ in her tribute to the actor.

Earlier, she had said that it would be difficult for her to perform. “This time it’s very different and difficult to perform. From me to you. it’s painful,” she wrote with the video.

Ankita Lokhande and Sushant Singh Rajput dated from 2010 to 2016. They fell in love on the sets of ‘Pavitra Rishta’, which made them overnight stars. She firmly stood by the actor’s family after his death. She has been part of several online campaigns hosted by Sushant’s sister Shweta Singh Kirti in his memory.

Sushant Singh Rajput was found dead at his Mumbai home on June 14.