Hockey was an essential part of Zafarullah Jamali’s life 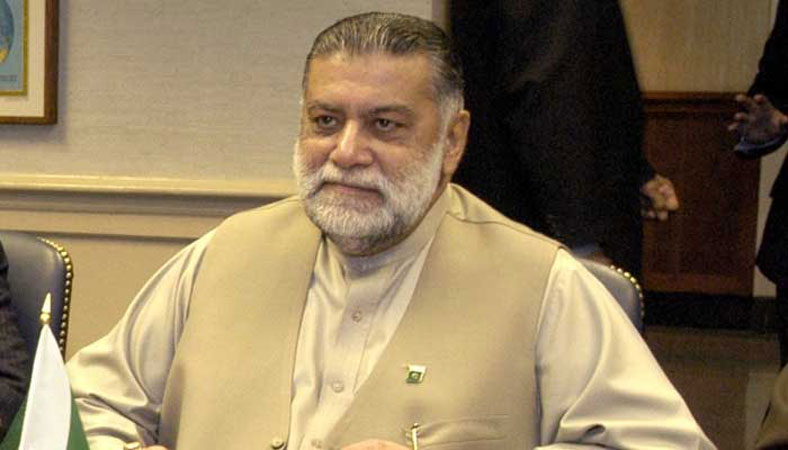 LAHORE: Pakistan’s former Prime Minister Mir Zafarullah Khan Jamali breathed his last on December 02. Jamali,who also served as the Chief Minister of his home province of Balochistan, remained a great hockey lover throughout his life. Quite a talented player, he played at the left full back position. He was a member of the hockey team of the Aitchison College Lahore. He went on to captain very strong teams of the Government College University Lahore and Punjab University. Both the sides included quite a few internationals of the time as well as those who later represented Pakistan. Jamali also appeared for the Lahore zone against the visiting Kenyan national side in 1962. In those days, Kenya was a strong hockey nation in the international arena. Once his playing days were over, Jamali’s love for hockey continued along with his political commitments, in a number of roles. He was the national selector quite a few times including stints as the Chairman Selection Committee. When Pakistan`s hockey team last won the Olympic gold medal in 1984, Jamali was the chef de mission of the Pakistan contingent. He also remained the President of the Pakistan Hockey Federation from 2006-2008.