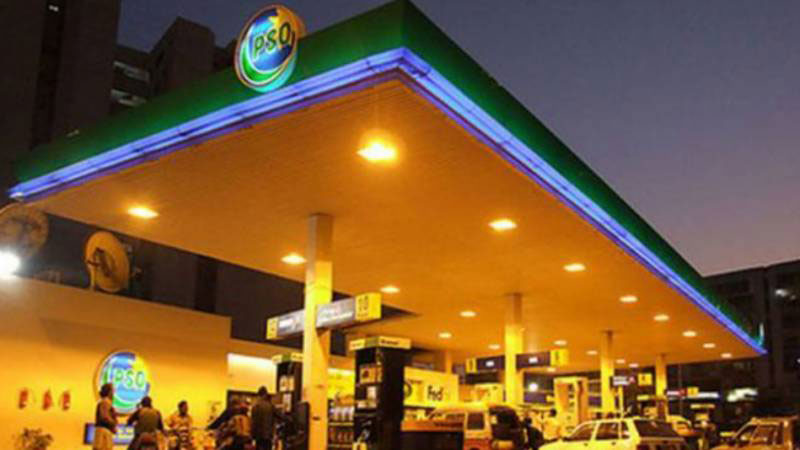 The federal government has decided to maintain the prices of petroleum products, except for price of high-speed diesel (HSD), unchanged for the next 15 days, a notification from the Finance Division read.

“The government of Pakistan in its endeavour to provide maximum relief to the public has decided to absorb most of the increase in international prices of petroleum products,” the notification said.

The Ministry of Finance said that the prices of petrol, light diesel and kerosene oil will remain unchanged and they will be available at the rate of Rs100.69, Rs62.86 and Rs65.29 per litre respectively. Earlier, the Oil and Gas Regulatory Authority (OGRA) had recommended the petroleum division to raise fuel prices including that of petrol in December. The OGRA had recommended raising petrol prices by Rs2.55 per litre from December 1 while high-speed diesel should be by Rs2.70 per litre. It is pertinent to mention here that the federal government on November 15 lowered fuel prices in the country, bringing down the price of petrol by Rs1.71 per litre.