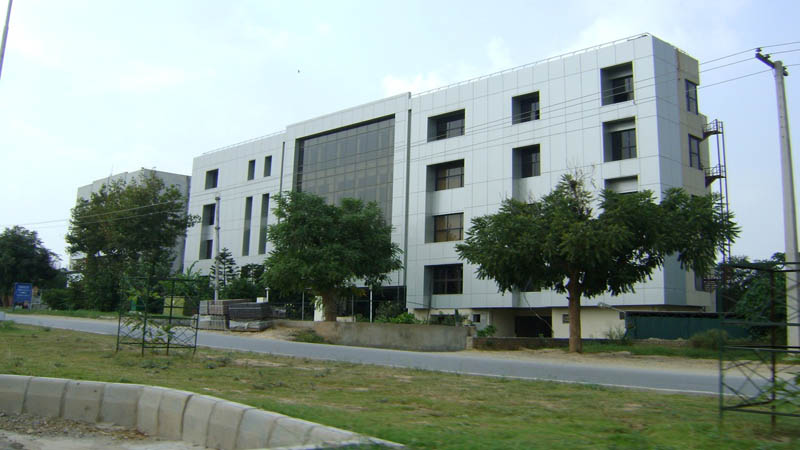 The Sindh High Court on Tuesday disposed of a plea seeking contempt of court proceedings against the Pakistan Medical Commission (PMC) over its decision to hold the Medical and Dental College Admissions Test (MDCAT) examination on November 29. The petitioner was seeking contempt charges against the PMC for announcing the exam date without forming the academic board as ordered by the high court earlier. During the hearing, the PMC counsel told the court that its orders have been implemented. He also informed the court that the board had reviewed the syllabus. Following which, a two-member bench comprising Justice Muhammad Ali Mazhar and Justice Arshad Hussain Khan dismissed contempt of court application. Earlier, cancelling the November 15 MDCAT exam, the SHC had underlined in its order that since the National Medical & Dental Academic Board had not been formed under the Pakistan Medical Commission Act, 2020, the “MDCAT cannot be conducted”. According to the court ruling, the Board will have “the powers to formulate the examination structure and standards for the MDCAT for approval of the Council”. The SHC had further criticised a notification issued October 23, 2020, by the PMC regarding the syllabus, in which it said candidates would have the option to mark any questions they believed were beyond the syllabus in an objection form to be provided at the examination centre, saying it “created uncertainty and gross confusion and perplexity in the minds of all applicants” and terming it “unreasonable and substandard”.