US withdraws from another global agreement

The United States has withdrawn from another international agreement. 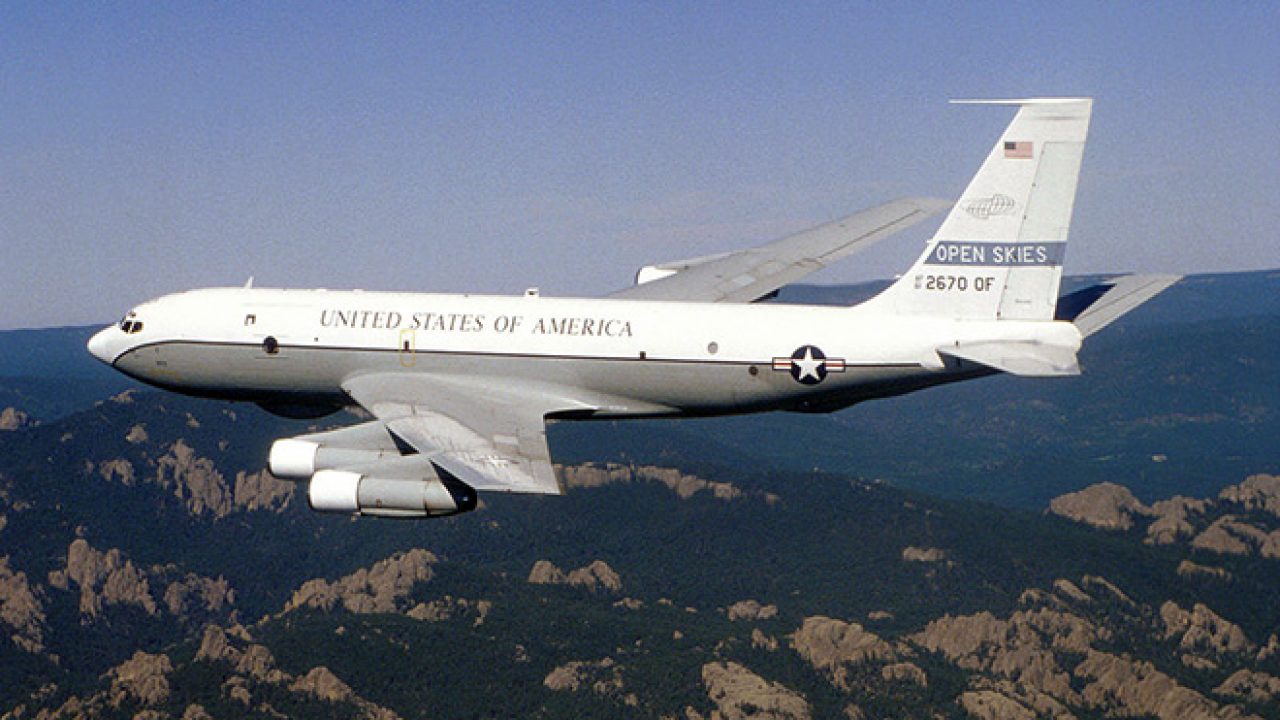 The US formally announced to withdraw from the Treaty on Open Skies. Under the agreement, countries could observe each other’s forces. The US government notified the parties of its withdrawal.

Earlier on Sunday, a US Department of State spokesman said that six months had passed since the US in May had notified countries party to the agreement that it was withdrawing. As of Sunday, “The United States is no longer a State Party to the Treaty on Open Skies,” the statement said.

The National Security Council confirmed the withdrawal and added that “Russia flagrantly violated [the treaty] for years.”

It quoted national-security adviser Robert O’Brien as saying the move was part of an effort to “put America first by withdrawing us from outdated treaties and agreements that have benefited our adversaries at the expense of our national security.”

U.S. Secretary of State Mike Pompeo on May 21 announced the U.S. intention to withdraw and gave the six-month notification to Open Skies’ 34 other members, as required under the treaty’s rules.

“Washington has made its move. Neither European security nor the security of the United States and its allies themselves have benefited from it. Now many in the West are wondering what Russia’s reaction will be. The answer is simple. We have repeatedly emphasized that all options are open to us,” the ministry said in a statement on November 22.

Signed in 1992, the treaty, which entered into force in 2002, allows its 34 members to conduct short-notice, unarmed observation and surveillance flights over one another’s territories, to collect data on military forces and activities. More than 1,500 flights have taken place under the agreement.

The treaty’s proponents say the flights help build confidence by showing that, for example, adversaries are not secretly deploying forces or preparing to launch attacks.

But its critics, particularly among U.S. Republicans, have asserted the treaty has been violated repeatedly, first and foremost by Moscow.

Russia’s deputy foreign minister said he is ready to continue talks under the framework of the Open Sky Treaty, but the terms offered by the United States are “absolutely unacceptable.”

The Open Sky Agreement involves 34 countries and was signed 28 years ago. France, Germany, Belgium, Spain, Finland, Italy, Luxembourg, the Netherlands, the Czech Republic, and Sweden are also part of the treaty.