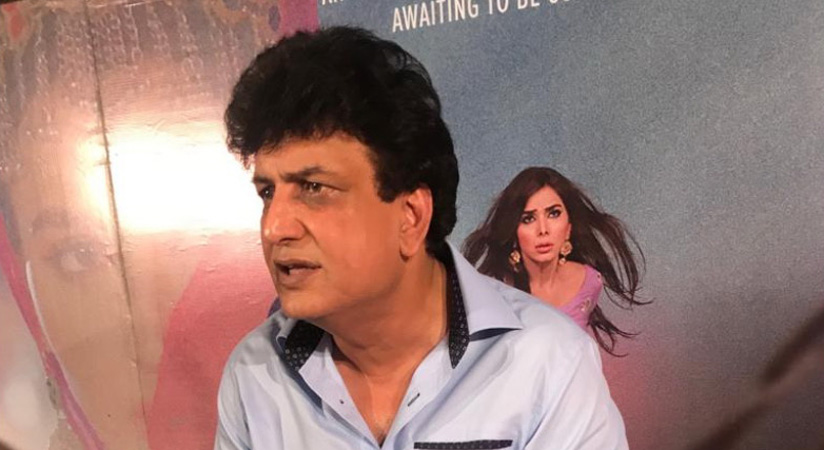 Aisi Hai Tanhai actor Sami Khan thinks he doesn’t have to agree with people’s thinking to be able to work with them.

Talking to host Waseem Badami on his show Har Lamha Purjosh, Sami shared his thoughts about career, his experience as a Ramazan transmission host and his political views.

Answering questions during different rounds of his interview, the actor said that he believes Mere Paas Tum Ho writer Khalil-ur-Rehman Qamar is a great writer and he will continue to work with him.

“I think everyone has their own opinion and nobody can/has to justify any one’s opinion, that’s what I believe. When you want to give your opinion on a matter, you don’t have to force it on others. You just share your opinion and people can agree with whatever they feel right,” said Sami.

The Aisi Hai Tanhai actor also revealed that his real name is Mansoor Aslam Khan Niazi and he belongs to Isa Khel town of Mianwali district with Seraiki being his mother tongue.

When asked to compare Lahore and Karachi film industry, Sami Khan said that he believes Karachi’s film industry grew with time in all aspects due to the presence of a vibrant advertising industry while the Lahore one couldn’t grow at the same pace.

“Everywhere in the world, you have regional cinema and Punjabi films should have been made as it’s good for the industry but in Lahore that cinema became our mainstream one,” said Sami Khan. He also revealed that he doesn’t attend award shows for he feels the “real award is the viewer’s love and support” for his work.