Hurriyat for resolution of Kashmir dispute to ensure peace in region 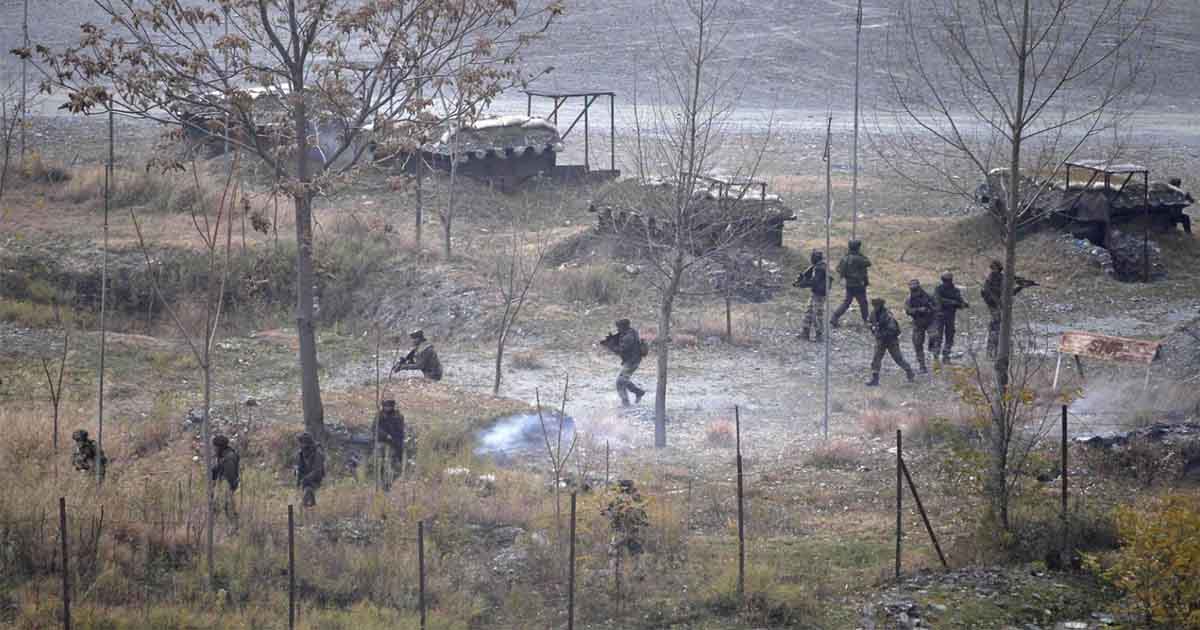 In Indian Illegally Occupied Jammu and Kashmir, Hurriyat leaders and organizations expressing serious concern over the escalating tension between Pakistan and India on the Line of Control have called for peaceful resolution of the Kashmir dispute for ensuring durable peace in South Asia.

The Hurriyat forum led by Mirwaiz Umar Farooq in a statement in Srinagar expressed deep grief over the repeated escalation on the LoC that has resulted in the loss of human lives and property. It reiterated its appeal to both India and Pakistan to resolve the Kashmir dispute through peaceful means for the sake of humanity and millions of humans living in the region.

Hurriyat leaders and organizations including Zamruda Habib, Abdul Samad Inqilabi, Jammu and Kashmir Liberation Front and Tehreek-e-Wahdat-e-Islami in their statements issued in Srinagar strongly condemned the unprovoked shelling by Indian Army along the LoC. They appealed to the UN to take practical measures for settling the Kashmir dispute to prevent further bloodshed.

Meanwhile, the All Parties Hurriyat Conference General Secretary, Molvi Bashir Ahmed, in a statement issued in Srinagar said that Indian Army in gross violation of the international laws was refusing to hand over dead bodies of the Kashmiri martyred youth to their families and secretly burying them in unmarked graves at far-off places in IIOJK. He said India is afraid of massive participation of people in martyrs’ funerals as it fears that the funerals of martyred youth further incite anti-India sentiments in the occupied territory.

The Jammu and Kashmir Youth Social Forum General Secretary, Zubair Mir, addressing a gathering in Islamabad town appealed to the world community to take cognizance of the grim human rights situation in the territory.

The Jammu and Kashmir Students Youth Forum put up posters across the territory warning the Indian industrialists and non-Kashmiris against settling or establishing their businesses in IIOJK.

On the other hand, Indian immigration authorities prevented a former member of the so-called Legislative Assembly of IIOJK and National Conference leader, Altaf Ahmed Kaloo, from traveling to the United Arab Emirates, to attend a family function. Altaf Kaloo told media that the immigration officials held him up in a room for three hours and didn’t cite any clear reason.

The APHC-AJK chapter held a protest demonstration outside the National Press Club in Islamabad, today, against Indian aggression along the LoC. Hurriyat AJK leaders Muhammad Farooq Rehmani, Ghulam Muhammad Safi, Syed Faiz Naqshbandi and Mushtaq Ahmed Butt in their statements in Islamabad said that brutal policies of the Modi government had turned the life of Kashmiris not only living in IIOJK but also along the LoC into a hell. Pasban-e-Hurriyat Jammu and Kashmir and All Parties Leepa Kanah Alliance held an anti-India rally in Muzaffarabad.

Hurriyat forum led by Mirwaiz Umar Farooq and other Hurriyat leaders and organizations have condemned the unprovoked shelling by the Indian Army on the civilian population of Azad Jammu and Kashmir along the Line of Control (LoC).

The Hurriyat forum in a statement issued in Srinagar expressed deep grief and dismay over the repeated escalation on the LoC that has resulted in the loss of human lives and property. It reiterated its appeal to both India and Pakistan to resolve the Kashmir dispute through peaceful means for the sake of humanity and millions of human living in the region. The Hurriyat forum urged the governments of India and Pakistan to come to the table of negotiations to settle the lingering dispute and bring an end to the bloodshed on both sides of the LoC.