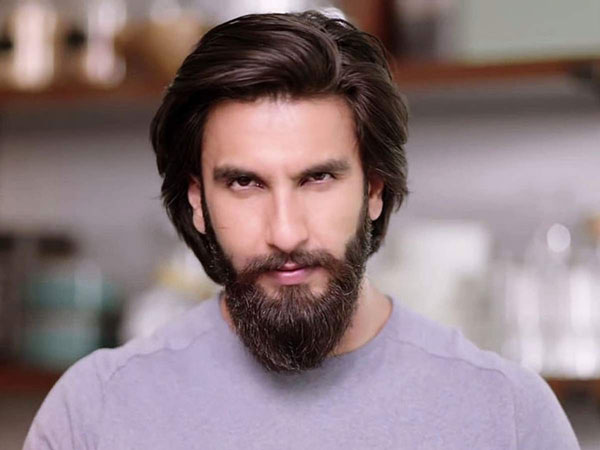 The bundle of energy actor, Ranveer Singh recently after his shoot pack-up jumped on the car roof and greeted an ocean of fan following to were waiting to catch a glimpse of their favourite star.

Screams and loud voices of his fans can be easily heard in the video.

On the work front, Ranveer Singh has ’83 in the pipeline. The sports drama is based on the 1983 historic cricket World Cup when Indian lifted the trophy. The actor will be seen playing legendary player Kapil Dev in the movie.

Jayeshbhai Jordaar is a humourous entertainer set in Gujarat and Ranveer will be seen playing the role of a Gujarati man. Ranveer as Jayeshbhai is the unlikely hero who will be seen championing the cause of women empowerment in the most entertaining way of story-telling.