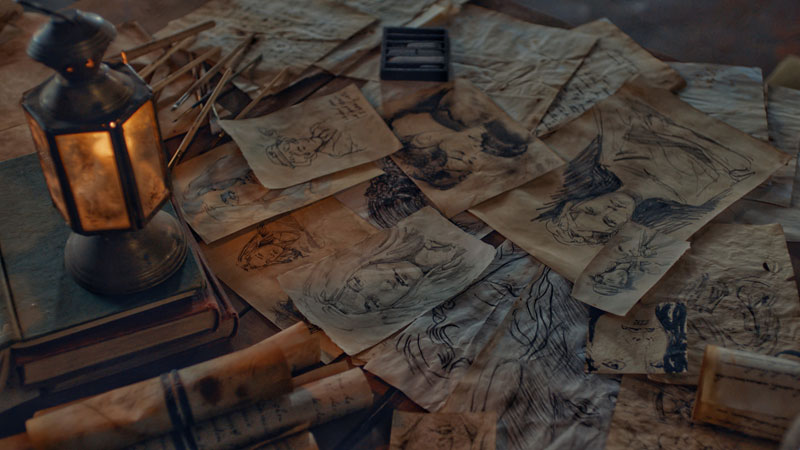 Following the release of their debut album “Suno”, Bayaan is ecstatic to release the music video of ‘Teri Tasveer’ a melancholic ballad from the album. ‘Teri Tasveer’ is the first song from Bayaan that has crossed the one million views mark on YouTube and has garnered the band global visibility to thousands of new listeners.

Bayaan teamed up with Director Hamza Bin Tahir and Cinematographer Awais Gohar for the third time to produce this music video. The band has luckily found individuals who understand their music and present concepts that keep everyone interested throughout. Like the band said, “we are lucky to have found this dream team combo.” Their previous work with Bayaan includes music videos for ‘Khel Tamasha’ and ‘Hum Nadaan’, two songs from their previous collection called ‘4 Saal’. The Art Direction and Production Design is done by Hashim Ali who did a brilliant job in pulling off the Victorian-era looks for the video. 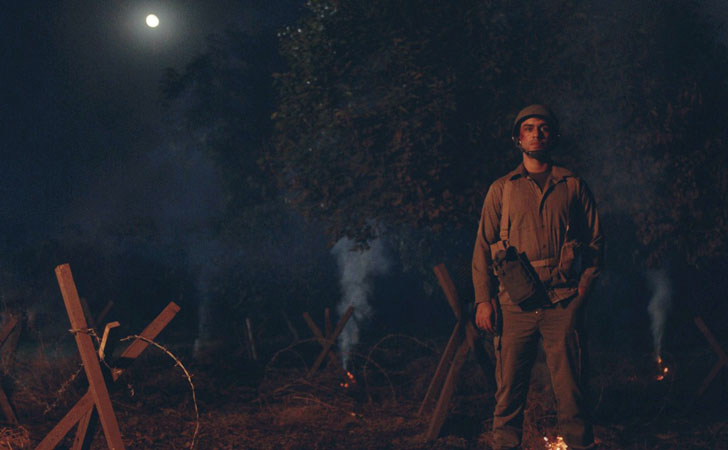 Given the song’s wide acclaim, it is their most anticipated music video to date after Covid-19 put a hold on all music related activities, just like it did for hundreds of other musicians and artists globally.

The album – a collection of 9 tracks that is a labour of love for the quintet – is a familiar territory for fans of the band, featuring atmospheric build ups, meaningful lyrics and melodies that are soulful and catchy. Through this album they pay homage to the band’s collective inspirations and influences while staying distinctly Bayaan.

Bayaan is a Pakistani rock band best known as the winner of Pepsi Battle of the Bands Season 3 and as one of the bands to emerge out of Nescafe Basement. Formed in 2014 and consisting of friends Asfar Hussain on vocals, Haider Abbas on bass, Shahrukh Aslam on guitars, Muqueet Shahzad on guitars and Mansoor Lashari on drums, the group has remained committed to its goal of creating meaningful sincere music and continuing to record, tour and play for audiences everywhere.