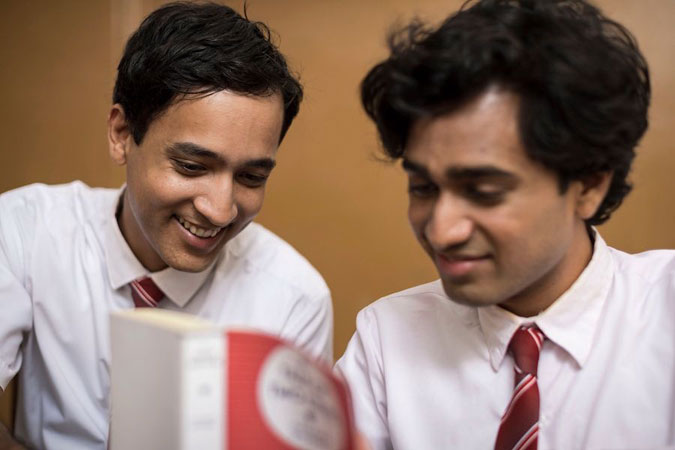 Pakistani-Canadian filmmakers and actors Meher Jaffri and Ali Kazmi’s ‘Funny Boy’ has been nominated by Canada for Best International Film category in Oscars 2021.

According to a press release by the production company, Hamilton-Mehta films, “Funny Boy” has been announced as Canada’s official entry for the Best International Feature Film category at the 93rd Academy Awards.

The movie is directed by Indo-Canadian filmmaker Deepa Mehta.

The movie is directed by Indo-Canadian filmmaker Deepa Mehta

“It’s wonderful to see the film getting so much recognition ahead of its release and I’m proud of Canada leading by example and taking a huge step in the right direction regarding promoting diversity in film. As Pakistanis, we identify with the divisive effects of colonial hangover on the identity of the sub-continental people.

“The ultimate joy was working with an incredibly eclectic group of talented people from different countries and of course, the legend, Deepa herself”, said Meher Jaffri.