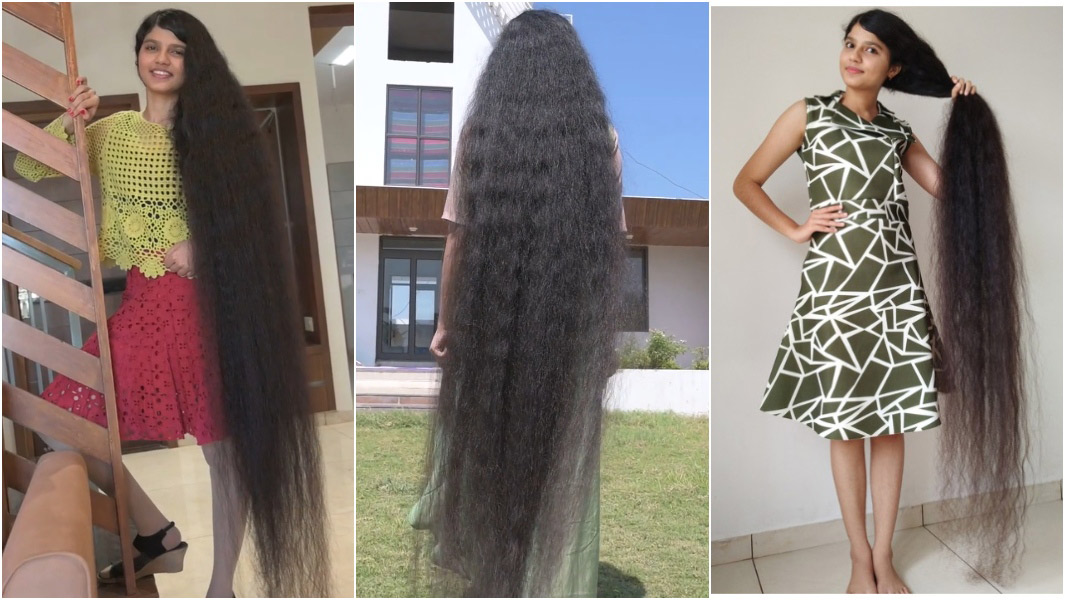 INDIA – A 17-year-old girl in western India has broken her own Guinness World Record for the “longest hair on a teenager”, earning her the nickname of “Rapunzel.”

With 75-inch-long tresses, Nilanshi Patel has topped her earlier record of 67 inches from 2018.

Nilanshi developed the love for long hair at the tender age of six following a bad haircut experience that made her hair short and rough.

It was after this incident that she decided to grow her hair, as suggested by her mother.

Now, for the third year in a row, Nilanshi re-entered the Guinness Book World of Records, at age 18, as the youngest girl with the longest hair.

Nilanshi revealed that after a haircut went wrong at age 6, she decided to never cut her hair again, and since than hasn’t allowed the scissors anywhere near her hair for the last 12 years.

She also added that due to her height, Nilanshi’s hair often touches the ground and to avoid that, she often wears high heels. The girl said that her family supported her in helping set this world record, and then to break her own record this year as well. 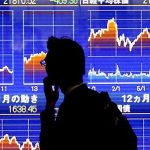 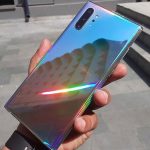 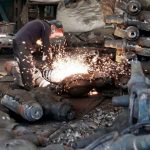 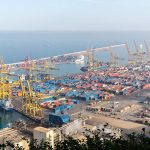