Ethan Hawke and daughter Maya to star in ‘Revolver’ 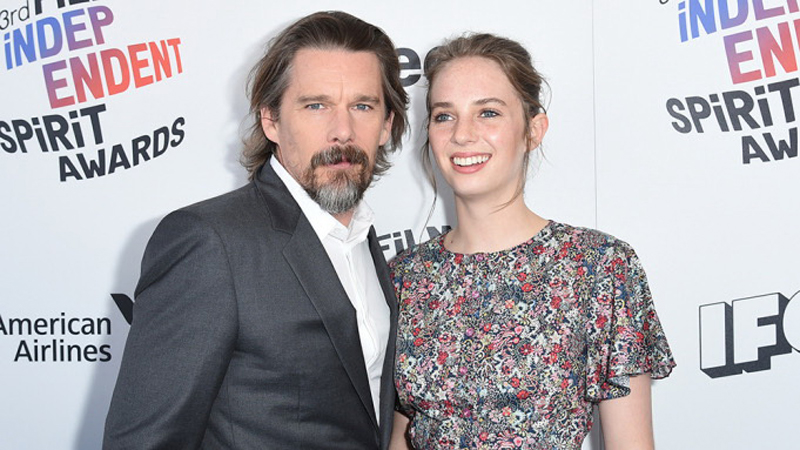 Andrew Stanton, known for directing movies such as Finding Nemo, Wall E and Wall E, will helm the project from a script by Kate Trefry, reported Variety.

The story takes place on June 27, 1966, when The Beatles’ flight to Japan is forced to make an unexpected stop in Anchorage, Alaska.

Maya will play Jane, a teen resident of the city, who devises a plan to lose her virginity to George Harrison as she discovers that adventure (and romance) are actually a little closer to home than she thought.

Ross Jacobson and Jen Dana produce the feature through their banner 3311 productions. The details of Ethan’s character are not yet known.

Maya, broke out after playing Robin in the third season of Netflix series Stranger Things, most recently featured in Gia Coppola’s Mainstream. Ethan was last seen in Tesla. He currently stars in Showtime’s limited series The Good Lord Bird.