No plan to close schools in Punjab, says minister 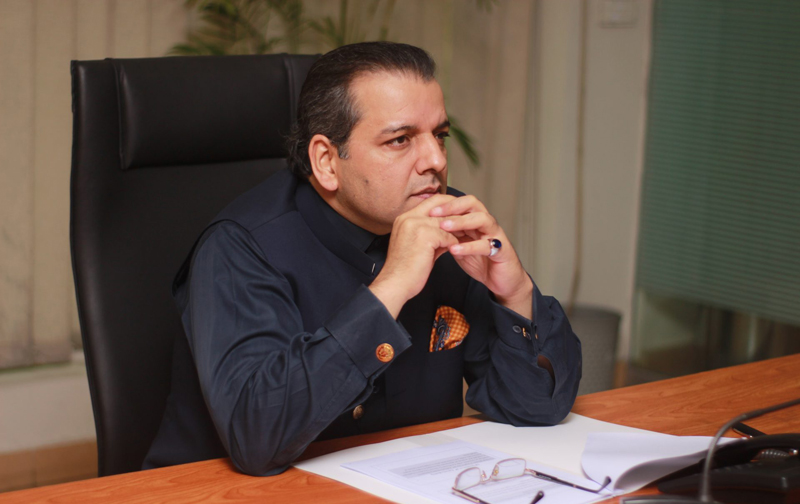 There is no plan to close schools despite a slight increase in coronavirus cases, Punjab Education Minister Murad Raas clarified on Sunday.

Raas said that the Punjab government was keeping a close eye on coronavirus cases in the province’s schools. He said that random testing was being conducted and a slight increase in numbers has been observed. “Situation [is] being analysed on daily basis. There is NO plan to close Schools as of right now. Please follow SOPs,” he tweeted.

On the other hand, Balochistan government spokesperson Liaquat Shahwani said on Sunday that the decision for imposing micro smart lockdown has not yet taken by the authorities.

Liaquat Shahwani said that National Command and Operation Centre (NCOC) appealed nationals to follow standard operating procedures (SOPs) during the second wave of the novel coronavirus. He said that Balochistan Chief Minister Jam Kamal Khan had earlier expressed fear of another wave of COVID-19. The imposition of lockdown had affected citizens due to an increase in financial burden amid an economic crisis. The spokesperson admitted that a rise in the number of infections is witnessed in the province in September up to three per cent, however, it was not decided yet to impose micro-smart lockdown. Meanwhile, the total active COVID-19 cases in Pakistan on Sunday were recorded at 12,592, as 977 more people tested positive for the deadly virus during the last 24 hours.

Seventeen corona patients, 16 of whom were under treatment at hospital, died on Saturday, according to the latest update issued by the National command and Operation Centre (NCOC).

No COVID affected person was on ventilator in Azad Jammu and Kashmir (AJK), Gilgit-Baltistan (GB) and Balochistan, while 97 ventilators elsewhere in Pakistan, out of 1,884 allocated for COVID-19 patients, were occupied.