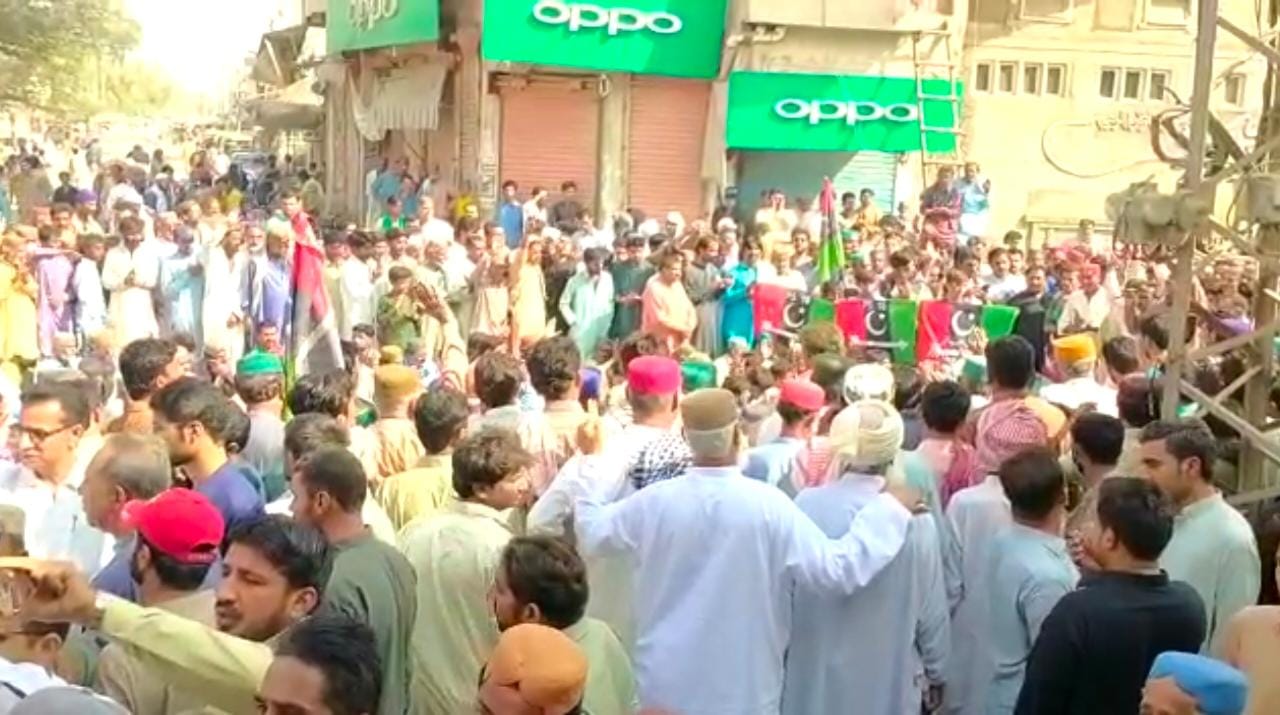 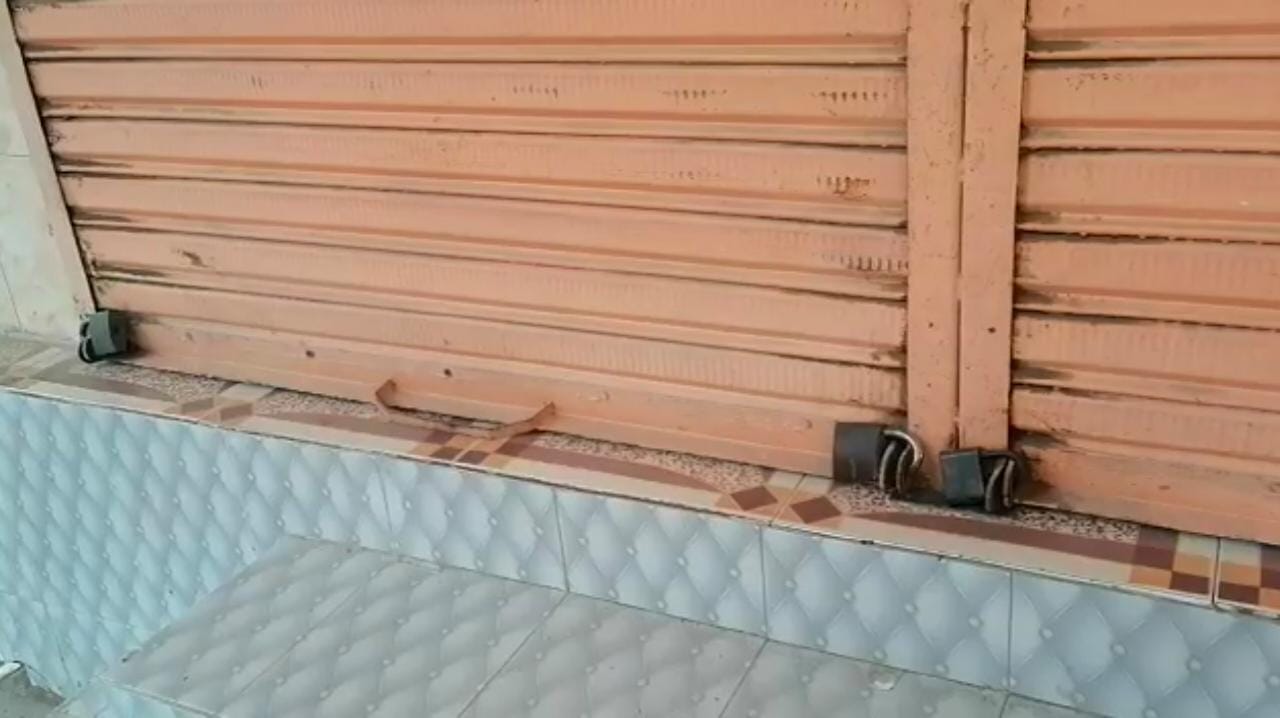 PPP workers and Chandia Ittehad Sachwa staged a shutter down strike across the city while the business centres including Shahi Bazaar, Cloth Market, Resham Silk Street and Jewellers Market remained closed due to the strike and demanded for the free and fair Inquiry.

Protestors says Police have violated the sanctity by sh 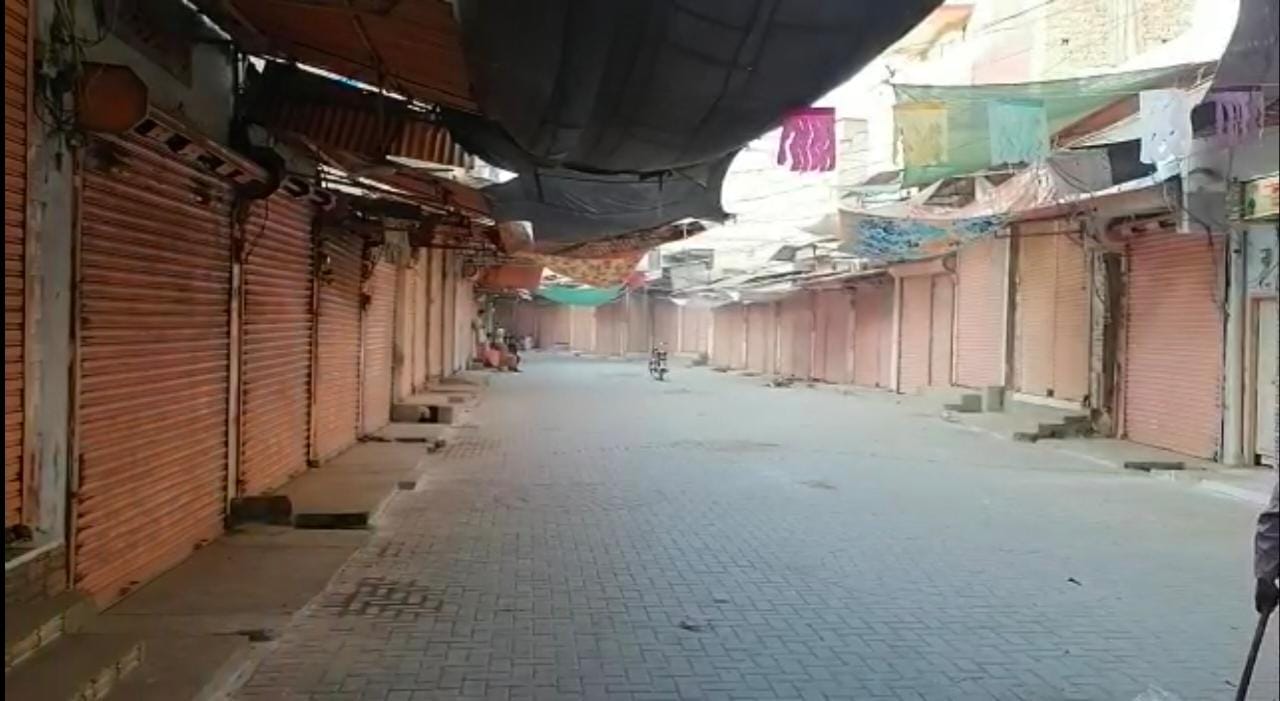 owing their incompetence and the seige of the houses is reprehensible of course the police raids on it’s PPP MpA’s Houses is totally injustice.

The Police cordon off houses of two PPP MPAs without any notice and In Meher incident, despite the release of both brothers on bail, unjustified houses have been violated, which is condemned by the protesters.

Protesters demand notice from present government against police personnel involved or else protest will be extended on which more PPP Workers and protestors demanded notice also from chief Minister of Sindh.

Sardar Chandio PPP MPA talking to Media that We will record the protests on every forum by taking legal and constitutional route. They said that IGP Sindh has expressed skepticism about its neutrality by blaming its leadership actions on social media.

The police have been constantly harassing the people associated with me for some days, the good man of the community and the party leaders and the former chairman of the municipal committee.

False cases have been filed at the conspiracy of my political opponents who want to establish their influence in Dadu district and Me Sardar Chandio has repeatedly said that the Mehar incident was the cause of the entire family feud enemity between me and my brother Burhan chandio. We are absolutely indifferent