Over a dozen Afghan security personnel killed in attack 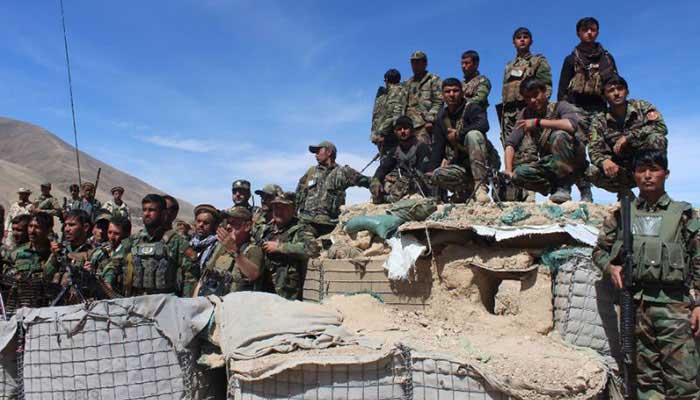 KUNDUZ: Close to 25 Afghan security force personnel were killed after they came under attack in the northeast of Afghanistan, officials confirmed on Wednesday.

“Fighting is still continuing and the attackers have also suffered heavy casualties,” Jawad Hejri, a spokesman for the governor of Takhar province told AFP.

Takhar provincial health director Abdul Qayoum confirmed the incident but said 34 security personnel had been killed — including the deputy police chief of the province.

“These security forces were on their way for an operation in the district when they were attacked,” said Hejri.