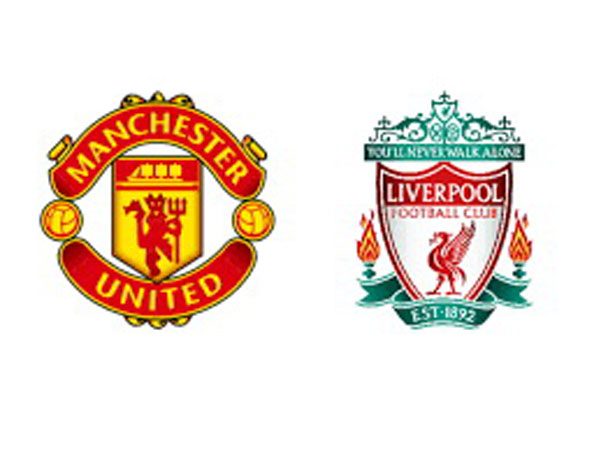 LONDON: Manchester United and Liverpool are in talks with Europe’s elite clubs to join a new FIFA-backed tournament that would reshape the sport’s global soccer landscape, Sky News reported on Tuesday. Manchester United declined to comment on the report, Liverpool did not immediately respond to a request for comment. Citing unnamed “football industry” sources, Sky said more than 12 teams from Europe’s top five leagues — in England, France, Germany, Italy and Spain – are in negotiations to become the founding members of the new tournament, dubbed the European Premier League, with a provisional start date in 2022. The report added the financiers are looking to raise a $6 billion funding package to kick start the new tournament. Sky said that FIFA, football’s world governing body, is working on a new format, which is expected to feature 18 teams playing fixtures during regular European season before a knockout phase, Sky said, adding that neither FIFA or UEFA had commented on the story. Both organisations were approached for comment and neither immediately responded.

The idea of a European super league has been regularly floated over the last 20 years, with UEFA coming out strongly against it. In December, 2018, German magazine Der Spiegel, citing leaked document, said that it had discovered plans driven by Real Madrid in conjunction with other European top clubs, for the creation of a breakaway league. Following that report, the European Leagues group (EL), which represents 25 domestic leagues including England’s Premier League, Germany’s Bundesliga and Spain’s La Liga, voiced its “strong opposition” to any such plan. UEFA president Aleksander Ceferin has been a strong opponent of a so-called ‘Super League’.

The governing body is working with the European Club Association (ECA), whose members includes Europe’s biggest clubs, to redesign the Champions League from 2024 onwards, although no concrete plans have emerged. In February, 2019, Ceferin said there would be no Super League as long as he was president of UEFA and Andrea Agnelli was the head of the European Club Association. “It’s not a promise, it’s a fact,” he added. The news follows the leaking of ‘Project Big Picture’, a proposal backed by Manchester United and Liverpool, for radical change of English football was rejected by a meeting of Premier League clubs last week.