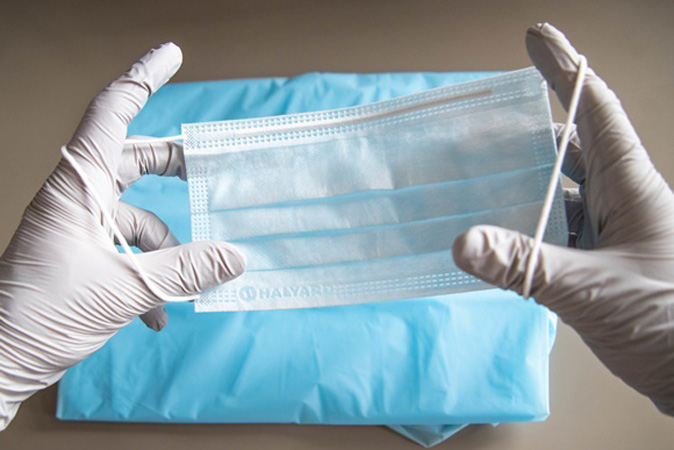 Over five weeks into their first face to face meeting, the Afghan government and the Taliban delegations have yet to agree even on the so-called standard operating procedures (SOPs). Quite a dismal outcome of the huddle that began at Doha with big fanfare on September 12. And as the Taliban ramp up their attacks – much against the globally desired reduction in violence (RIV), the stakeholders continue to stick to their stated positions; Taliban consider their February 29 deal with the US as the foundational precursor to the intra Afghan dialogue (IAD). For President Ashraf Ghani and his team the Feb 29 deal was a stand alone event and hence carries no foundational value for the intra. He also rules out any interim political set up as something that may happen only over his “dead body.”

Taliban, on the hand, take the IAD as a natural sequel to their agreement with the US and hence as an integral part of the peace and reconciliation process. They also hold violence as the key to their success and would thus continue with that until they see a value in holding fire. For Taliban, their readiness to engage with Kabul is a big concession because they don’t recognize Ghani. As of now, both are parroting their stated narratives, with no sign of a middle ground, which may emerge only once American decides on the president on November 3; Trump has thus far made his intentions clear; he wants most of the boys back by Christmas and all of them out of Afghanistan by May 1 next year. Biden doesn’t support continued presence of forces in Afghanistan either. Ghani and friends are pinning hopes on the success of Biden, who may inherit a minefield created by an erratic, emotional but businessman Trump between November 3 and January 20th.

Regional players meanwhile look on keenly, with international observers such as the major NATO countries and the UN system expecting immediate neighbours of Afghanistan to help the country find peace and stability. But is that a realistic expectation on the neighbours given the Taliban reticence, their bloated sense of “near victory after almost two decades of fighting” , as well as the intense tug of war between Ghani and Abdullah, who is amenable to the idea of an interim government?

Another complicating factor is indeed the obvious proxy war that is being forced both on Afghanistan as well as Pakistan in the cover of Daesh or ISIS. These groups continue claiming acts of violence in Afghanistan but without a real explanation or justification of their acts; can a rag tag army really expect to over-run Afghanistan or challenge Pakistan? They may inflict destabilizing pain and instill transitory fear but cant really hope to defeat the state institutions.

The only plausible explanation for this raging of violence – which according to the UN is at an all time high – is its proxy nature, driven externally. As recently reiterated also by Dr.Moeed Yousuf, the advisor on national security, this externally sponsored terrorism continues to fuel conflict and hold peace hostage. India shall have to come to terms with the reality that Pakistan by virtue of being the next door neighbour was and will remain unavoidable for Afghanistan.

A precondition to put Afghanistan on the way to lasting reconciliation is to pull the plug on the sponsored terrorism, which finds a number of supporters even within the Afghan state security apparatus and governance structures- mostly for their aversion to, if not hatred of Pakistan.

Refusal by either of the Afghan interlocutors to recognize the current ground realities i.e. international consensus and push for the success of the IAD, the donor-fatigue with Afghanistan, and the exposure of several myths that the Indo-US nexus had built around Afghanistan and the role of Pakistan. For too long did this narrative centred on Pakistan as the possible spoiler of peace, without realizing that the Afghans themselves could act as spoilers – and their history is replete with the incidence of violence and intrigues. They shall have to first put their house in order, come to terms with each other – instead of squabbling over who occupies the Arg – the Palace.

The role of the outsiders begins only once the Afghans have agreed on the primary pre-requisite i.e. there is no way around talks and mutual accommodation , a condition that may perhaps also necessitate withdrawal from stated positions or departure from power corridors of a few at least.

Afghanistan otherwise is destined for continued overt and covert wars – fueled by conflicting interests of the states surrounding it and those wanting a foothold there through proxy actors. Regardless of whether or not the US/NATO troops draw down to the bare-minimum numbers , and a deal or no deal, Afghanistan is likely to remained mired hostilities and instability for quite some time to come. Flexibility, and selfless statesmanship can, nevertheless, can arrest the slide into chaos. If the Afghan ruling elites demonstrate that, outsiders will be compelled to recalibrate their respective positions and redefine their interests in Afghanistan. That looks improbable – at least as of now. Hence no surprise that Dr.Abdullah Abdullah has been touring important regional capitals including Islamabad and Tehran. So has Gulbudin Hekmetyar decided to visit Islamabad after a long absence.

Are they all positioning themselves for a new phase of fierce power struggle, particularly in view of President Ghani’s determination to hang on to power? He may be banking on Joe Biden’s victory but will Biden be able to reverse much of Trump’s doing including a partial choking of funds for Kabul ? 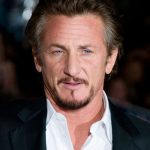 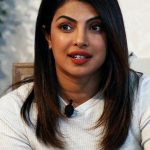 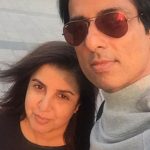 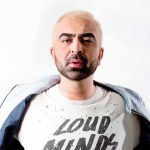