The Chinese president has instructed the military to be ready for war with full focus and energy. 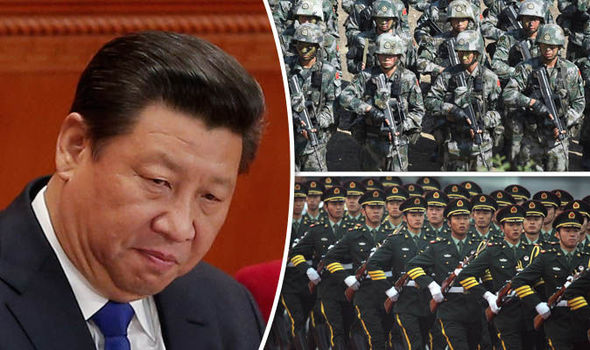 During an inspection of the People’s Liberation Army’s Marine Corps in Guangdong Province, bordering Hong Kong, on Tuesday, President Xi Jinping said the war was fought with sincerity and loyalty, according to China’s state news agency.

According to US news network CNN, the main purpose of President Xi Jinping’s visit to Guangdong Province was to attend the 40th anniversary of the Shenzhen Economic Zone, which was established in 1980. This economic zone is key to making China the world’s second largest economy.

However, relations between US and Taiwan have grown closer under the administration of US President Donald Trump, despite China’s disapproval.

China has also increased military drills around Taiwan, with almost 40 Chinese warplanes crossing the median line between the mainland and Taiwan on September 18-19 — one of several sorties the island’s President Tsai Ing-wen called a “threat of force.”