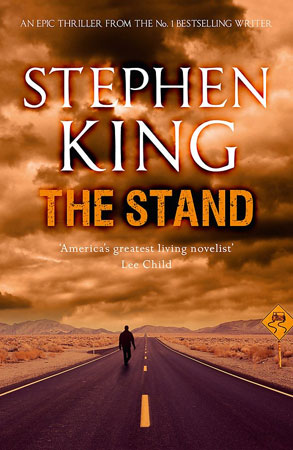 The Stand is a miniseries based on the eponymous horror novel by Stephen King.

Considered by many as one of his best works, the King’s tome of a novel, released in 1978, is a sprawling tale of a worldwide pandemic caused by a weaponised strain of influenza that kills almost the entire human population.

The Stand, to be fair, is a genuinely great piece of fiction that — apart from a pandemic of apocalyptic proportions — explores the dangers of biological warfare, the need of working together against a common enemy who is hell-bent on destroying civilisation, the nature of society among other issues.

The Stand looks like a compelling watch. The production values look pretty great, the actors seem to be doing great in their respective roles, and the scale of the show looks appropriately globe-spanning.