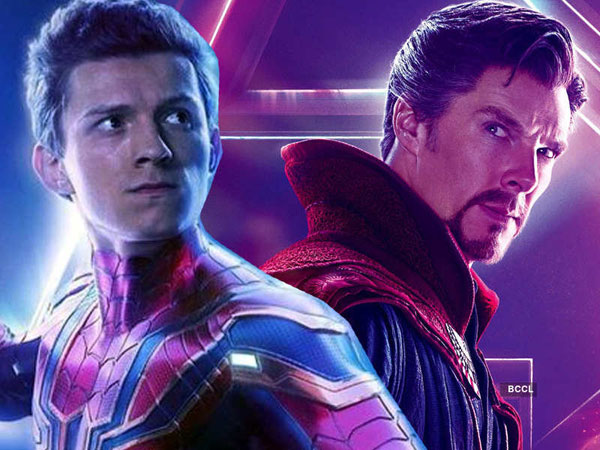 Benedict Cumberbatch will reprise the role of Doctor Strange in the third Spider-Man film in the Marvel Cinematic Universe.

The Hollywood Reporter added that the Sorcerer Supreme will fill the role that Robert Downey Jr’s Tony Stark once played in the life of Tom Holland’s Peter Parker/Spider-Man.

Spider-Man: Far From Home, the second film in MCU’s Spider-Man series, released last year and ended with the revelation that Holland’s true identity is now public knowledge, thanks to JK Simmons’ J Jonah Jameson in a surprising appearance.

It appears Peter will have the support of Doctor Strange as he tackles the crisis.

Spider-Man: Far From Home was, however, all about Peter Parker moving out of the shadow of Tony Stark and trying to carve his own path. Doctor Strange’s presence does undermine all that.

Spider-Man 3 is currently scheduled to be released on December 17, 2021, though that might change due to the delay caused by the coronavirus pandemic. Doctor Strange and the Multiverse of Madness is set to release on March 25, 2022.