PTI MPAs Arsalan Taj and Rabia Azfar have submitted an amendment bill to make it mandatory for advisers and special assistants of the Chief Minister Sindh to declare their personal assets publicly. 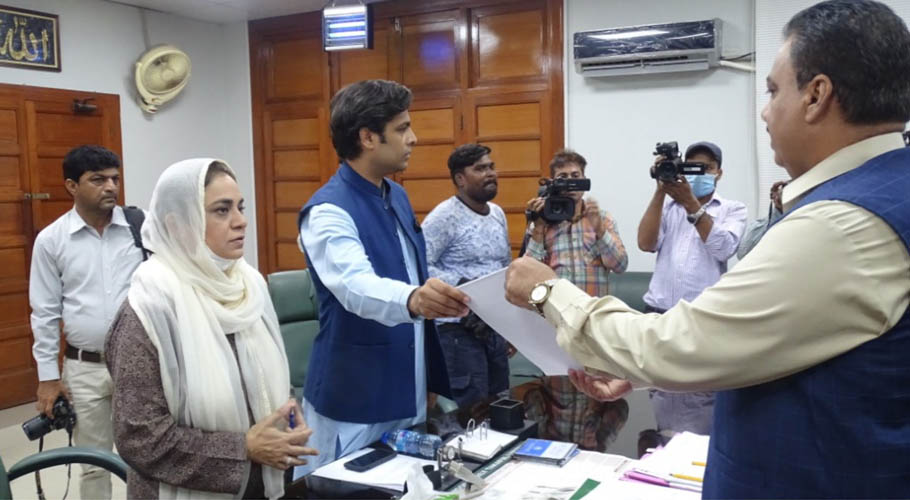 The proposed amendment in the ‘Sindh Advisors (Appointment, Powers, Functions, Allowances and Privileges) Amendment Bill’ states that asset declaration is necessary to safeguard against corrupt practices by public servants and officeholders.

alking to media, MPA Arslan Taj said that the prime minister had set an example by making public the assets of Federal advisors and special assistants.

Arslan Taj said that those who were rejected by the people had been made special assistants in the province.