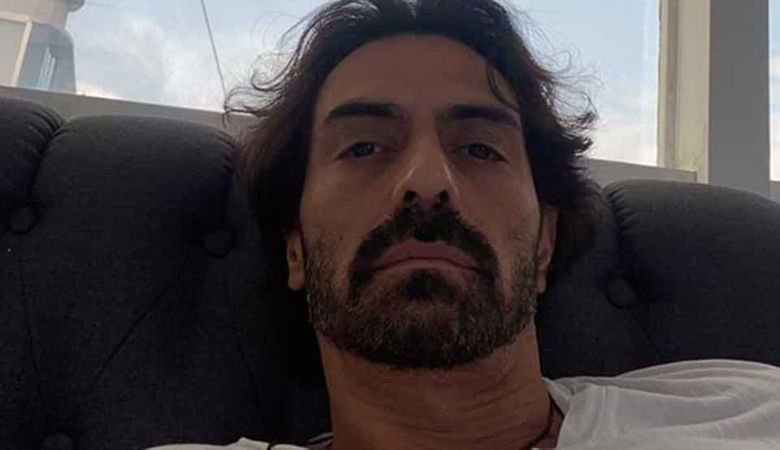 New Delhi: ZEE5 has been acing the content game with back to back releases by adding new chapters to their existing catalogue and has earned the reputation of presenting some of the best thrillers in the web space.

A uniquely constructed murder trial where the back story and the court proceedings are seamlessly interwoven into a journey of criminal discovery that leaves the audience guessing till the very end. The film stars Arjun Rampal, Manav Kaul, Rajit Kapur and Anand Tiwari in pivotal roles, directed by Bugs Bhargava Krishna and produced by Pradeep Uppoor, Seema Mohapatra, Jahanara Bhargava of Ten Years Younger Productions & Dhirajj Vinodd Kapoor.

Arjun Rampal who essays the role of Sid Jaisingh, a high-profile defence lawyer, “After a fantastic run with The Final Call to collaborate again on a ZEE5 project was an easy decision to make. Especially when the project is Nail Polish. Yes, the script is as intriguing as the title. With a wonderful cast combined with very addictive energy and clarity of the director Bugs Bhargava Krishna, this is a project that is extremely promising and allows everyone to push one’s limits to a level, that hopefully shall transform itself into something very very special.”

Manav Kaul shares, “Veer Singh, my character in Nail Polish plays a major role in the narrative and it is the most difficult and thrilling roles I have played to date. The script and my part were really intriguing and instantly got me hooked. Bugs is a class apart with his direction and has been consistently supporting and guiding us through the process of the shoot. Though we have just started shooting, it’s been fantastic to work with Arjun, Rajit and Anand as my co-stars, the energy on the set is quite intense! I am looking forward to the premiere on ZEE5.”

Director Bugs Bhargava Krishna shares, “The film is extremely close to my heart and we couldn’t have asked for a better star cast. We have started shooting keeping all the precautionary measures in mind. This is my second project with ZEE5 after Barot House and I am extremely proud that we have partnered once again to tell yet another bold, gripping story. This is one of a kind courtroom legal thriller that people have never seen before.”

‘Nail Polish’, an Original film will premiere soon on ZEE5.