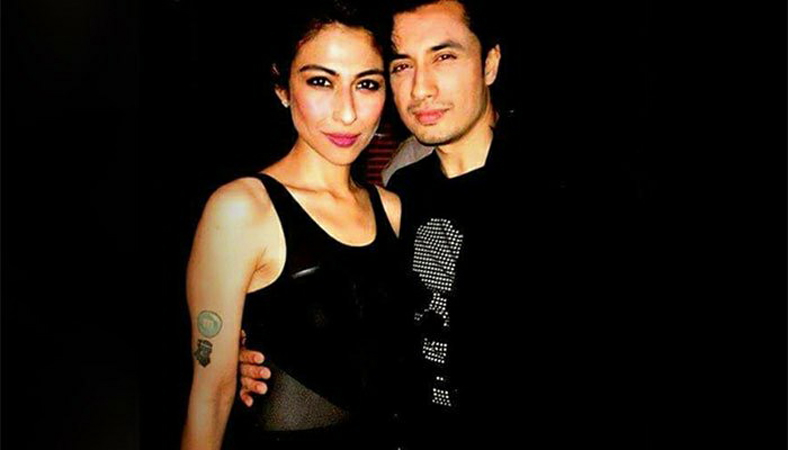 According to details, names of Leena Ghani, Haseem Azman, actress Iffat Omar, Hamna Raza, Maham, Ali Gull Pir, Fareeha Ayub and Faizan Raza have also been included in the case that was filed under Protection of Electronic Media 2016.