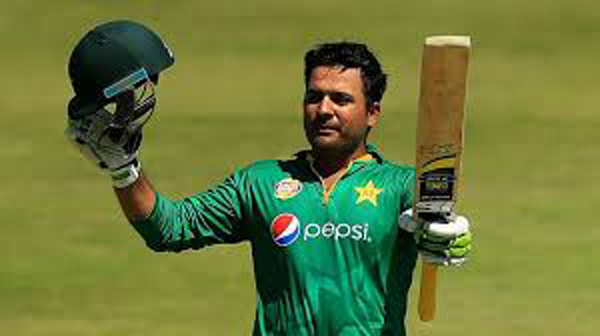 ISLAMABAD: Opening batsman Sharjeel Khan has aimed to play for the national side in the T20 World Cup next year and thinks believes that an impressive performance in the National T20 Cup is the way to go. The left-hander was a regular for Pakistan but lost several years of his prime after being found guilty in the infamous spot-fixing scandal of Pakistan Super League 2017. After admitting his guilt and serving his time, Sharjeel was given a second chance by Karachi Kings in the Pakistan Super League (PSL) earlier this year where he did show glimpses of his former self. Speaking to a group of journalists on Monday, Sharjeel said that his main goal remained to play for Pakistan again and make it to the T20 spectacle, which will be played in India next year. “I played the last T20 World Cup that was played in 2016 in India. Right now my focus is on the National T20 Cup that is starting soon. I want to perform well there, get my team the title, and then make a comeback into the national side and play the World Cup next year,” he said.