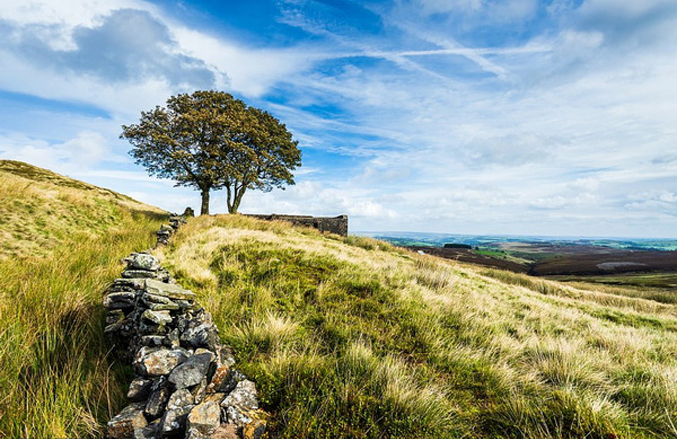 Before it was a GCSE set text, and long before Kate Bush was singing about it, Wuthering Heights was a novel so sensational that when it was published in 1847, reviewers recoiled from its ‘savage cruelty and outright barbarism’. More shocking still was the life of its author, Emily Bronte. Born in 1818 in West Yorkshire, Emily was the fifth of six children, and spent most of her short life in the moorland village of Haworth, where her Irish father Patrick was curate. But life dealt Emily a series of terrible blows. Losing her mother when she was three, then two older sisters when she was seven, Emily retreated into a fantasy world, writing stories and poetry with her siblings. Oldest sister Charlotte published a collection of these poems under a pseudonym in 1846, and although it sold only two copies, it inspired the sisters to publish their own novels the following year: Charlotte published Jane Eyre; Anne, Agnes Grey and Emily, Wuthering Heights.