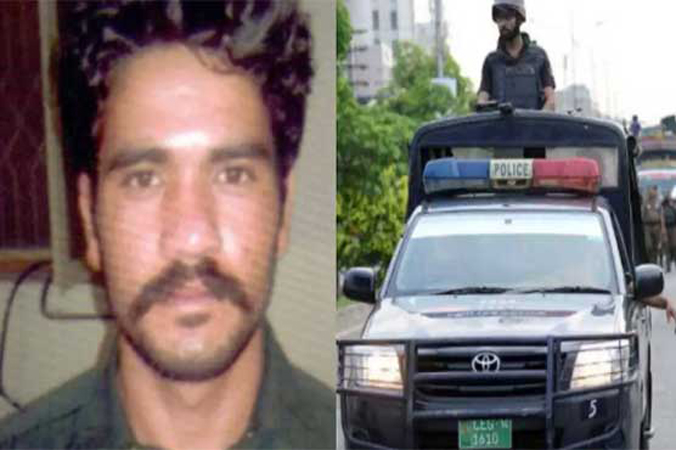 Eleven days have passed since the motorway rape incident but 28 police teams comprising 112 personnel are still unable to arrest prime suspect Abid Ali who is still at large and has managed to escape from the authorities multiple times. Police have conducted five raids so far in Lahore, Sheikhupura, Kasur, Sahiwal and Nankana Sahib to arrest the accused but he succeeded in fleeing every time after dodging police. Police sources said that Abid Ali had also been to areas in Sindh and Khyber Pakhtunkhwa in past as he stayed in Jamshoro, Buner and Hangu. Police said that teams have been sent to Sindh and KP to arrest the criminal.

On the other hand, six different sketches have been prepared of Abid Ali’s possible appearance. In one photo, Abid’s hair has been removed, in another, he is shown with only a mustache while the others show different combinations of hairstyles and facial hair. Police said that Abid could don any of these appearances and the purpose of these sketches is to expedite his arrest. Police have already released the tip-off numbers where any information regarding Abid Ali can be reported. In addition, a reward of Rs 2.5 million has been set for the person who assists in his arrest.

Police on Saturday detained two more relatives of Abid, one of the two prime suspects in the motorway gang rape case, who still remains at large. According to the police, two brothers-in-law of the suspect, identified as Arif Ali and Sabbir Ali, were taken into custody during a raid in Kasur. Abid was in contact with both of them over the last few days, a police official said. They both belong to Bahawalnagar.

On September 17, the police had arrested five relatives of the prime suspect in the motorway gang-rape case. The Lahore police carried out an operation in Kasur’s area of Rao Khan on a tip-off about the possible presence of Abid Ali there, during which five of his relatives were arrested. On September 9, the woman along with her children was waiting for help on the Lahore-Sialkot motorway after her car ran out of fuel when she was forcefully brought out of the car at gunpoint and gang-raped in Gujjarpura area on the outskirts of the provincial capital.