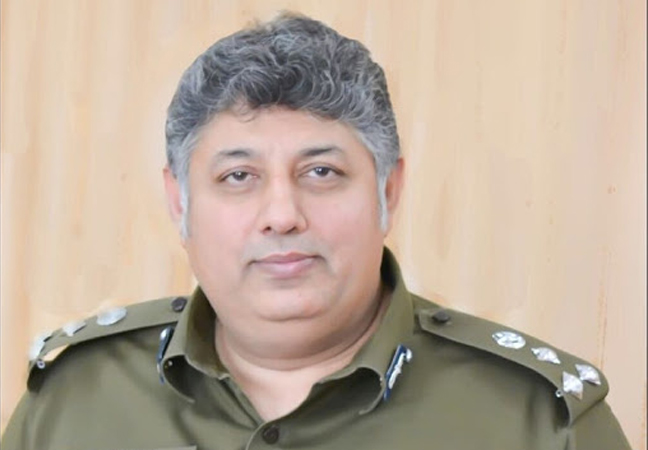 Legal action has been started against operators and handlers of fake accounts of Inspector General Police Punjab thus causing dissemination of wrong information and trouble for public.

As per directions of IG Punjab, DIG Operations Punjab Sohail Akhtar Sukhera has sent a letter to Pakistan Telecommunication Authority and Federal Investigation Agency Cyber Crime Wing in which two fake accounts @Inaamghani and @Inamghanii have been identified for spreading wrong news and closure of the said accounts immediately.

According to the details, the letter read that PTA and FIA despite closure of these fake accounts, legal action should also be taken against handlers so that process of dissemination of wrong news on media impersonating IG Punjab Inam Ghani could be halted. The letter further read that, public is being betrayed by spreading fake and wrong news by these accounts made in the name of IG Punjab which may spoil law and order in the society along with causing difficulty for the citizens, therefore, these both accounts should be closed immediately.