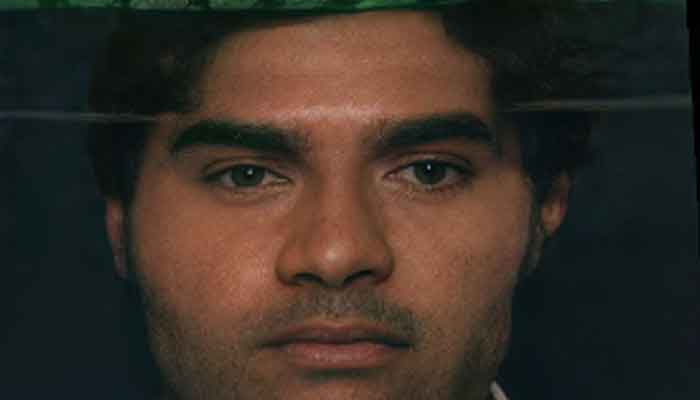 A suspect in the motorway gang rape case surrendered before the Lahore Police on Sunday and claimed that he was not involved in the highway incident.

A day earlier, Punjab Chief Minister Usman Buzdar held a press conference alongside Law Minister Raja Basharat, Information Minister Fayyazul Hasan Chohan and Inspector General of Police Inam Ghani in which he announced that the government had been able to trace the “real culprits” in the case.

Waqarul Hassan, one of the two suspects accused of raping a woman travelling with her children on Lahore-Sialkot motorway, surrendered after DSP Haider conducted a raid in Sheikhupura to arrest him. While the police team was unable to arrest him, Hassan’s friend assured them that he would surrender soon.

According to sources, Waqar surrendered himself today at the Model Town police station on the pressure from his relatives and told the investigators that he was not involved in the motorway case.

He told the police that he has a spare parts workshop and he was in Lahore on the day of the incident to purchase spare parts.

According to officials, Hassan had been released in one of two robbery cases only 14 days ago.

The development comes a day after Punjab Chief Minister Usman Buzdar held a press conference to announced the government had been able to trace the “real culprits” in the case.