Marble factories within the population cause environmental pollution and diseases

Marble factories on Talagang Road Rawalpindi bypass and other side in Chakwal city are causing environmental pollution and respiratory diseases. 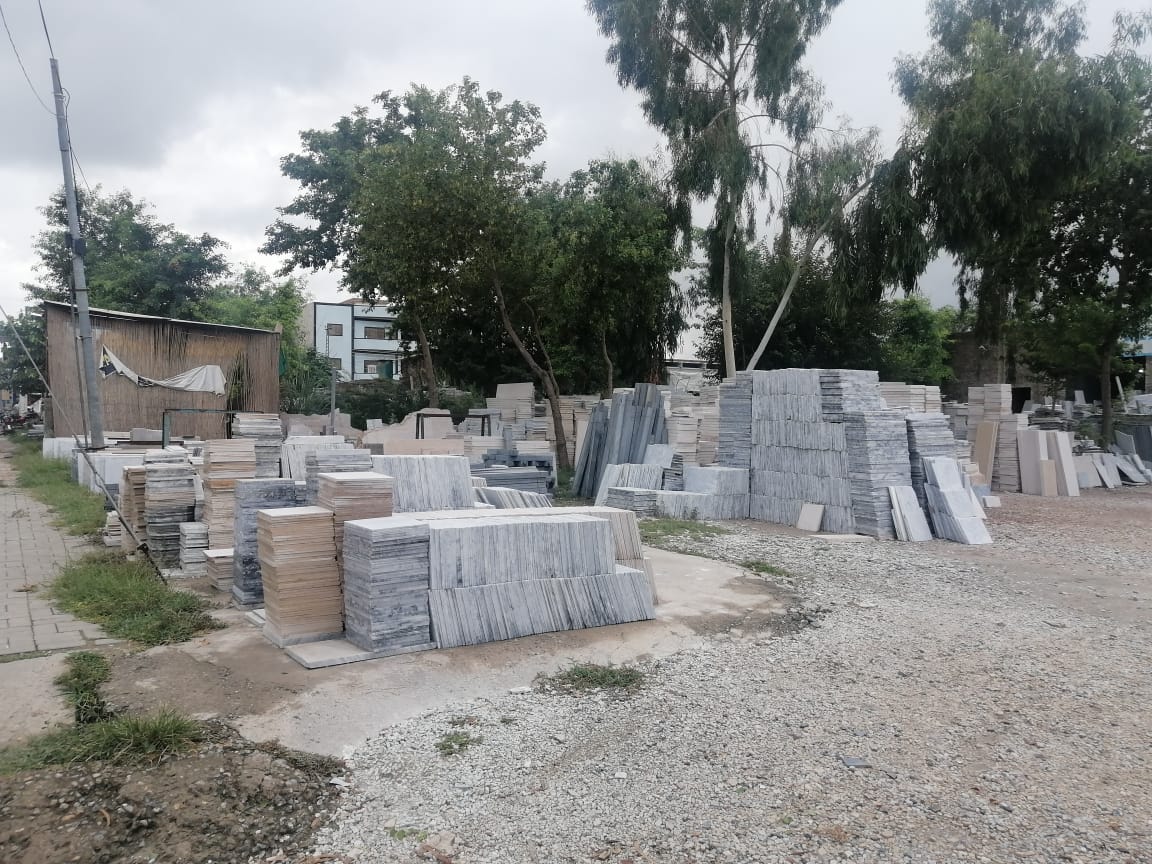 These marble factories have been set up without NOC in defiance of the rules and regulations of the Municipal Corporation, Environment Department and other related Department.

Marble factories on Talagang Road are having a detrimental effect on human life due to their occurrence within the population. Their affected citizens are suffering from respiratory and asthmatic diseases.

Officials from the environment department, municipal corporations and other relevant departments are taking monthly payments from the owners of these marble factories and giving them opportunities to play with human lives.