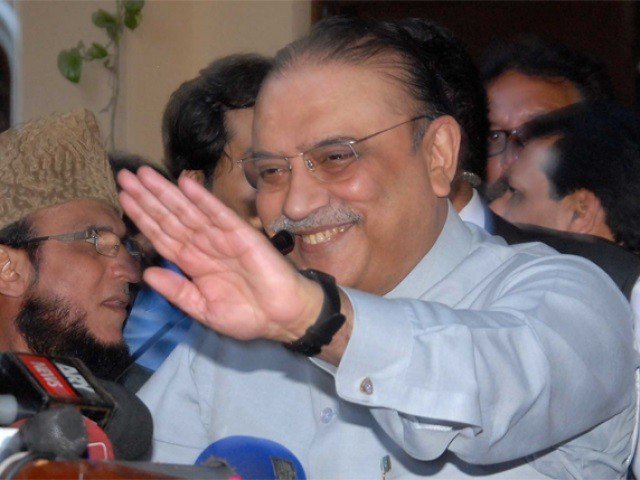 ISLAMABAD: An accountability court in Islamabad on Wednesday announced to indict former president Asif Ali Zardari in the money laundering and the Park Lane estate references on Sept 17, after the PPP co-chairperson filed a new petition, seeking acquittal in the supplementary reference.

At the outset of the hearing, Zardari’s counsel, Farooq Naik, filed the petition requesting the court to dismiss the money-laundering reference filed by the National Accountability Bureau (NAB) against his client.

The prosecutor for the anti-graft agency, Sardar Muzaffar Abbasi, objected to the fresh application before the indictment, saying they were asking for time to prepare their own petition.

“I am ready to present arguments on it, why aren’t they? We have not filed any supplementary reference in the money laundering case,” Abbasi questioned.

“The case was transferred from Karachi so that he [Zardari] can file a reference after his interrogation,” he maintained.

After hearing arguments from both sides, accountability judge Azam Khan adjourned the hearing till Sept 17.

Later, a hearing of the supplementary Park Lane reference began in which the former president and other accused were present.

Following a brief hearing, the court adjourned further proceedings, as well as Zardari’s indictment, until Sept 17.