The Imam of the Grand Mosque in Mecca Abdulrahman al-Sudais has allegedly hinted at a possible normalization of ties between Saudi Arabia and Israel. 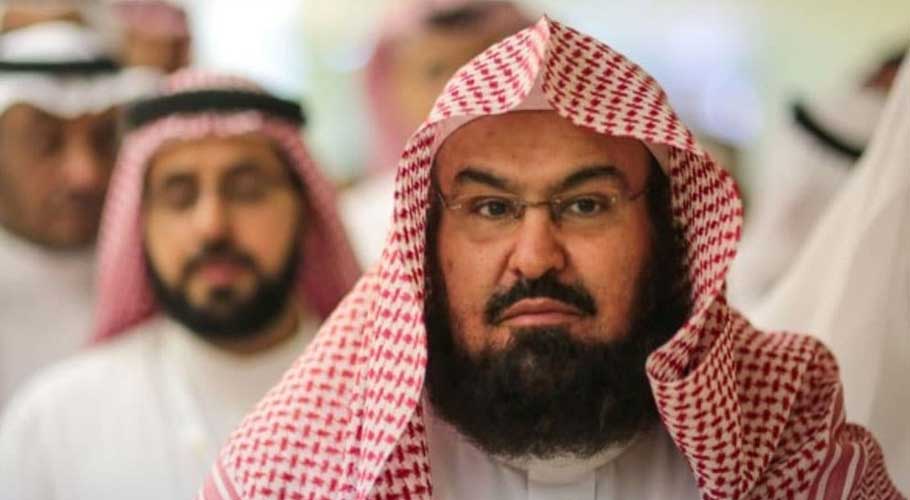 In his sermon on Friday that appeared to signal he spoke on the importance for Muslims to respect other faiths and highlighted several stories about interactions between Jewish people and the Prophet Mohammed (S.A.W).

According to a report by a British media outlet, Al-Sudais promoted ties between Israel and Saudi Arabia. He stated several events from the Prophet Mohammad’s (S.A.W) life in which he maintained peace with non-Muslims, especially Jews.

“The Prophet had mortgaged his shield to a Jew when he died, he had shared harvest from the land of the Jews of Khaybar among two. The excellence he showed to his Jewish neighbour led the latter to Islam” the religious leader added.

His sermon comes as the UAE – a close ally of Saudi – became the third Arab country to normalise ties with Israel, after Egypt signed a peace deal in 1979 and Jordan followed suit in 1994.

Palestinian factions staged a rare show of unity in rejection of the US-backed deal, under which the Jewish state has suspended, but not permanently dropped, annexation plans in the West Bank.

Users on social media furiously debated the imam’s speech. Many Israeli users saw the imam’s remarks as a sign of impending change in the Saudi position on Israel. Meanwhile, Israeli media reports suggested the sermon is a clear signal of an approaching normalization agreement with Israel.

However, that the sermon was well received in Israel made supporters of a free Palestine suspicious of its intent.

At the end of his sermon, Sudais prayed to God to “rescue Al-Aqsa mosque from the clutches of the aggressors” and allow it to be “a revered location until the day of reckoning”.

His stance was seen as contradictory by social media users, many of whom accused him of betraying the Palestinian cause.