Showik and Samuel Miranda in NCB custody, Rhea to be summoned next 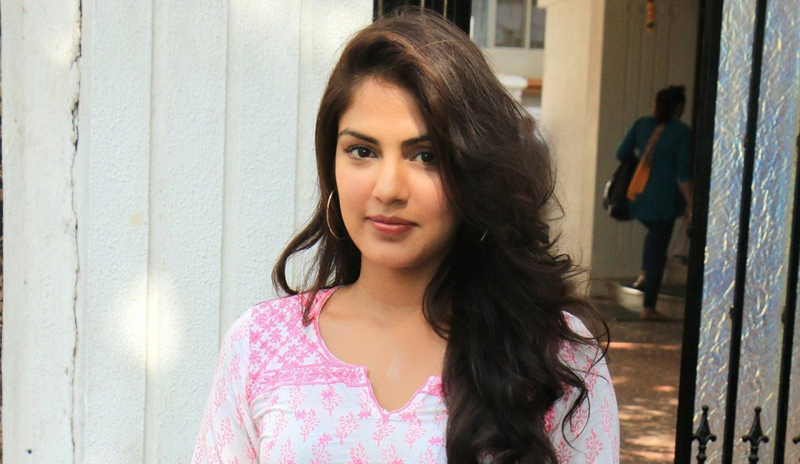 The Narcotics Control Bureau (NCB) on Saturday was granted a 4-day custody of Showik Chakraborty and Samuel Miranda by the Mumbai court.

The duo was arrested in connection with the drug probe related to Bollywood actor Sushant Singh Rajput’s death.

The two will be in NCB remand till September 9, 2020. Showik was arrested on Friday night along with Sushant’s house manager Samuel after the NCB raided their respective residences in Mumbai.

The arrest of Rhea Chakraborty’s brother Showik and late actor Sushant Singh Rajput’s house manager Samuel Miranda by the Narcotics Control Bureau (NCB) is seen as a big step in busting the whole drug angle. The arrests have been made after the drug conspiracy unfolded in the death of Sushant, making this case even more mysterious.

The Narcotics Control Bureau Deputy Director-General of the south-west region, Mutha Ashok Jain, told reporters outside his office in the Ballard Estate area that the agency will take this probe to its “logical conclusion”, according to PTI.

As of now, five people have been arrested by NCB including Showik Chakraborty, Samuel Miranda.

Jain said while the NCB’s mandate is to ‘look for the big fish’ and probe international and inter-state drugs transactions, it will “not shirk its responsibility” now that it is getting information about this alleged drugs nexus.

“Normally this is not part of our mandate but now that we are getting information…This case has given us an inkling of the network and the extent of the penetration,” he said when asked if the agency has evidence on the drugs nexus in Bollywood or Hindi movie industry. The NCB, while seeking remand of one of the accused in this case two days ago, had told a court here that it was looking into “the drug citadel in Mumbai, especially Bollywood” in this case.

Jain also said that they will be ‘asking’ Rhea Chakraborty to join probe as that is the “logical progression” in the case.

“The whole idea of taking custody remand is to make people confront each other to clarify their individual role. So, yes we will be asking her to join the investigation and maybe some other people because we also need clarity as to who did what,” he said.

The NCB is probing the narcotics and banned drugs angle in this case under criminal sections of the NDPS Act after the ED shared with it a report following the cloning of two mobile phones of Rhea.