Iftikhar Shallwani expected to be appointed as Karachi administrator

The Sindh government has decided to appoint senior bureaucrat and former Commissioner Karachi Iftikhar Shallwani as the administrator of Karachi. 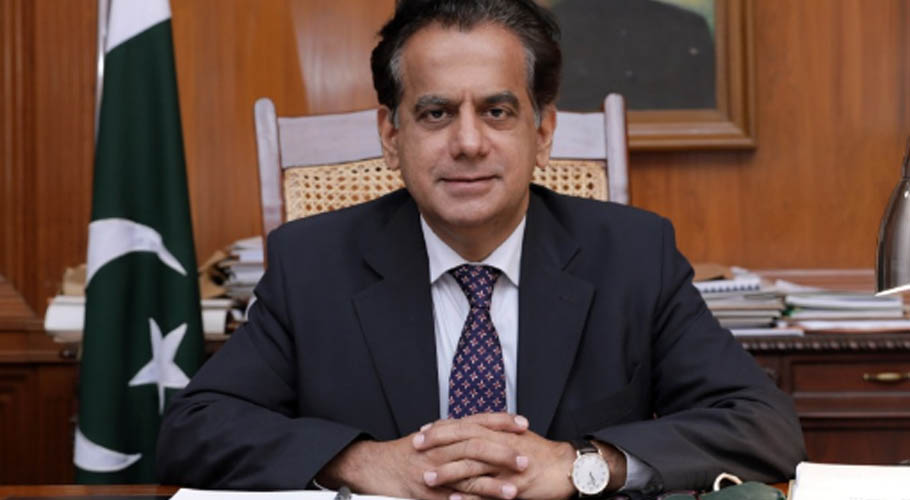 The official notification for the appointment of Iftikhar Shallwani is expected to be announced on Saturday (today). Sindh government spokesman Murtaza Wahab has confirmed the appointment and said the final decision was made in a meeting of the provincial cabinet.

Iftikhar Shallwani is currently serving as Local Government Secretary after his predecessor Roshan Ali Sheikh was removed after being arrested by the National Accountability Bureau (NAB) in a land allotment case. He was replaced by Sohail Rajput as the new Karachi Commissioner.

The move to appoint Shallwani as Karachi’s new administrator comes a little over a week after he was transferred to the post of Sindh local government, housing and town planning secretary from his earlier post of commissioner Karachi.

The provincial government appointed Dr Sohail Rajput in his stead as the new commissioner Karachi.

Shallwani was transferred to the post of local secretary had come a day after the National Accountability Bureau (NAB) arrested Sindh’s Secretary, Local Government Roshan Ali Shaikh from the Sindh High Court over his suspected involvement in a case about the illegal allotment of government land.