Neha Dhupia: How can you hate an industry that entertained you for decades? 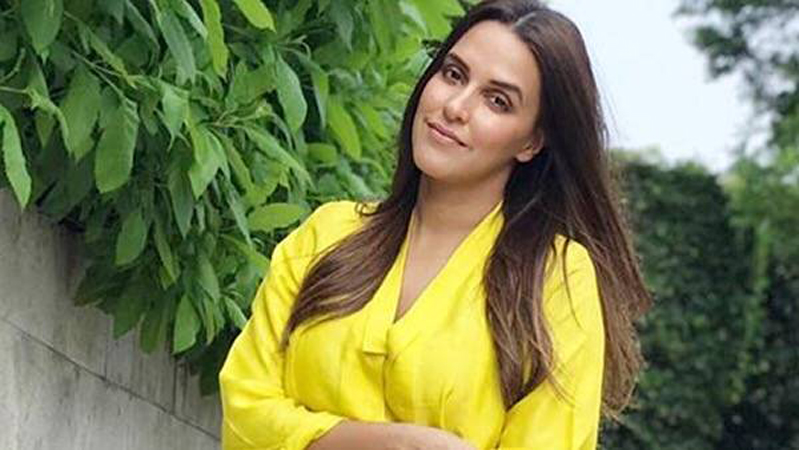 Neha Dhupia said that people can’t be toxic to us actors just because we are in films. She also said that she is alarmed by the hate wave.

Debates and discussions around nepotism, groupism in Bollywood have been amplified by fans and users on social media post the unfortunate death of Sushant Singh Rajput. There has been an increased hostility towards Bollywood, as the late actor’s fans believe he was wronged by the industry and deprived of opportunities. Several celebrities have since then spoken about this issue.

Actress Neha Dhupia has also joined the bandwagon. She said that people can’t be toxic to us actors just because we are in films. She also said that she is alarmed by the hate wave. Speaking to Scroll, she said, “How can you hate an industry that entertained you, your parents, your grandparents, your great-grandparents for decades? You can’t be toxic to us just because we are in films. We are also doing our jobs. Are we suddenly not good enough? Are we unable to entertain you? No, the problem is everyone is sitting at home. They see movie stars looking good, being fit and famous, earning money while entertaining people, so they decide to pull us down. But it’s just a small group of people thinking like that.”

The actress also revealed that social media users targetted her on her birthday (August 28) for negative reasons. “Is it my fault I am trending?” Dhupia wondered. “Did I choose my birthday? I am shocked that I am so important when far more important things are happening in the country.” This isn’t the first time, Dhupia has called out the online hate she was subjected to recently. In an interview, she talked about how she was trolled and surrounded by hate for the statement she gave out on her reality show, Roadies. Neha was heavily trolled for her comment that seemed like she was defending a girl for cheating in a relationship when she reprimanded a male contestant on “Roadies” for slapping a girl who allegedly cheated on him with five other boys.

She said, “I put out a statement, and I got six and a half lakh hate comments. I spent half the day trending, and the other half with people making fun of me, and saying why am I trending. Is it my fault that I was born? Am I telling you to go around and make hashtags of my name? No.”

She added, “How can anyone sit in front of their computer, give a woman rape or death threat, or any sort of threat, and then go out and share a table with his mother and sister, to eat biryani, or whatever it is for dinner after that? Put out their names and find who they are.”

Recently, the actor was trolled on social media after Suchitra Krishnamoorthi alleged that she got a talk show because of her “chamchagiri” to Johar. Dhupia, who responded to her claims with a strongly worded post, reflects, “[It’s strange that] people who don’t know me have an opinion on my life! [Ideally] they shouldn’t get away with sitting in front of a laptop and taking jabs at others. Or one must not pay heed and move on.”