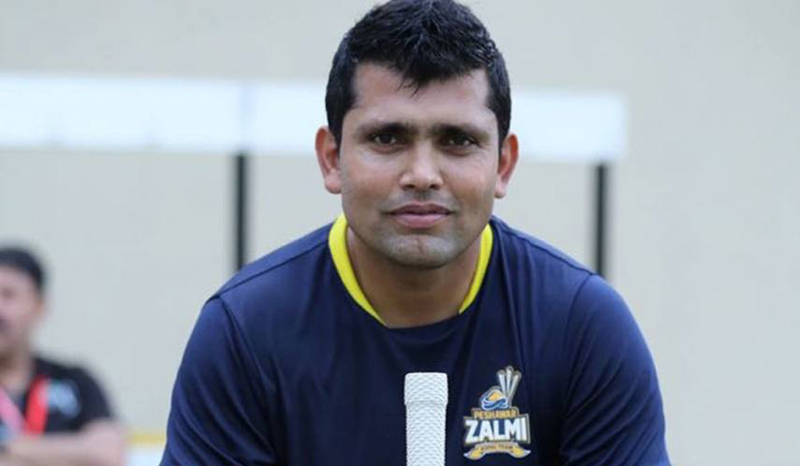 LAHORE: Pakistan’s wicketkeeper-batsman Kamran Akmal, while talking with media personnel in Lahore on Thursday, has claimed that captain Babar Azam needs to promote a wicketkeeper to play alongside himself in the opening spot in order to create a better combination for the Men in Green. The 38-year-old believed that wicketkeepers Sarfaraz Ahmed or Mohammad Rizwan should open alongside the prolific Twenty20 International (T20I) captain. “We need good bowling all-rounder for the middle-order who can score fast while batting well. The team can try Faheem Ashraf, Amir Yamin or Amad Butt for the purpose. It was good to draw the T20I series but we could have won it. Wahab Riaz’s spell proved his worth for the team while Mohammad Hafeez proved that there was no replacement for experience. Seniors can teach a lot to the juniors in the side. Hafeez helped guide the young Haider Ali and played a sensational knock alongside the youngster. Scoring his first fifty in English conditions is a fantastic achievement for Haider Ali,” Akmal said.

“They could have defended their score if they had played Wahab Riaz in the second T20I. Spinners from both sides had gone for runs. Fast-bowlers bowled better in the match. Pakistan should have performed better in the Test series as well. The bowlers could not perform according to our expectations. On the flip side, James Anderson and Stuart Broad dominated through their line and length. Our bowlers were more focused on pace. They should not just forget their mistakes. They will have to be better by learning from all their shortcomings for the future,” he added. Akmal has featured in 53 Tests, 157 One-Day Internationals (ODIs) and 58 T20Is for Pakistan while scoring 2648 runs, 3236 runs and 987 runs respectively in each format of the sport.