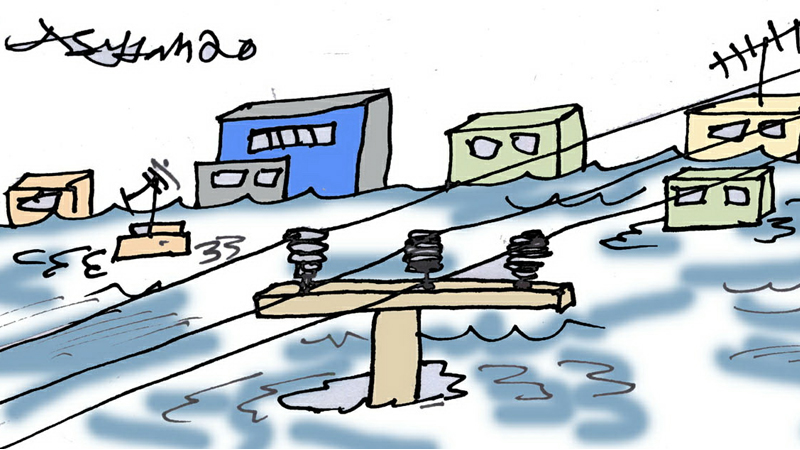 Sir: The city of Karachi, the mother of poor as some say, remains in shambles. Karachi produces about 30 percent of value-added in large-scale manufacturing, 20 percent of the GDP, the World Bank identified Karachi as the most business-friendly city in Pakistan. The root causes of all its problems are corrupt politicians and incapable management. Its majority voters come from rural sides where they are forced to vote for PPP otherwise they would be disposed of their lands.

Moreover, no one seems to take its responsibility, both provincial and federal governments can be seen blame gaming. I request the higher official to join hands to ameliorate the problems of the citizen.